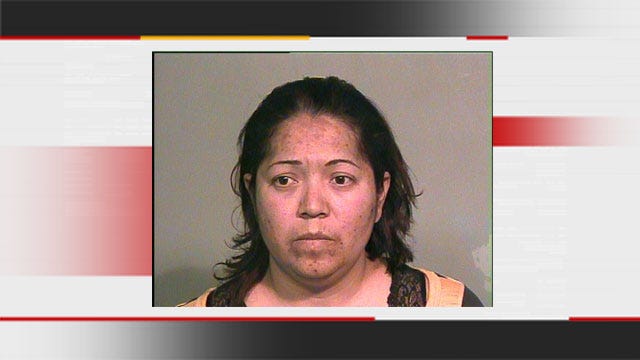 A metro mother was arrested after leaving a baby in a car alone.

Police arrested Martha Noriega. Officers responded to a call at a shopping center in southwest Oklahoma City and found a baby locked in a car crying, and with a blanket over his head.

The person who called police said the child had been there for at least 30 minutes. Police were able to bust a window to get the baby out safely.