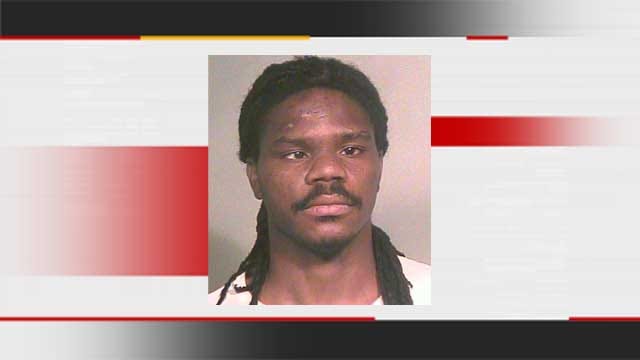 Oklahoma City police arrest a man who was reportedly shooting off a gun in the middle of the street in southwest Oklahoma City.

Police received multiple calls about a man standing in the street near S.W. 59th Street and Walker Avenue. Witnesses said he was screaming and firing a gun.