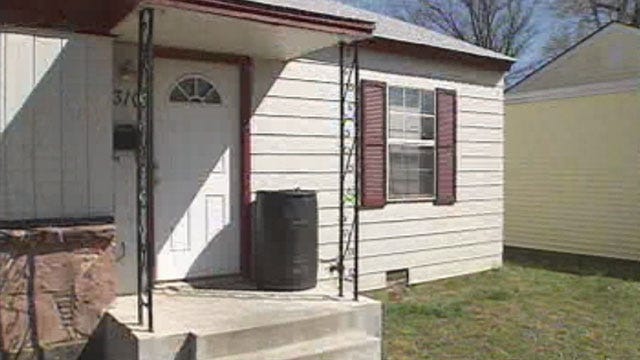 According to court documents, Savannah Kellogg left her 5-year-old and 2-year-old children in a bedroom of a Midwest City home.

The homeowner says he and Kellogg are friends, but he did not give her permission to be in his home or to leave her children there. He says this isn't the first time something like this has happened.

"Her and her kids and her baby's daddy stayed with me once before for a few days at a time and he went to jail and she took off and left me with her kids for a week,"said Jerry Huey. "Then she had a friend of hers come and get both kids and take them to her house and it's been chaos and hell ever since