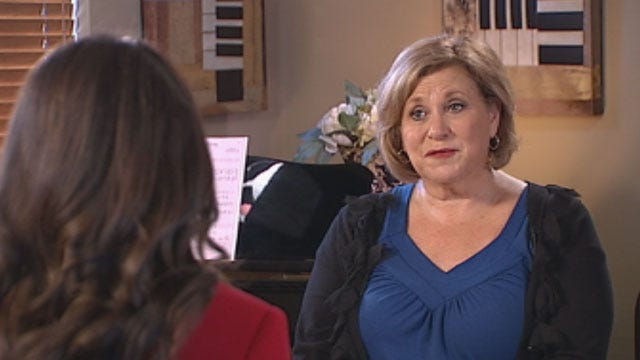 She was a Christian singer with a remarkable voice. Sandi Patty was one of the first in her genre to gain attention from secular television shows, like The Tonight Show. Grammy Awards, Dove Awards and other accolades swirled around her.

But in the background, she had a secret sin. Whatever happened to Sandi Patty? Patty has won five Grammy's and 40 Dove awards for her gospel music, but this Oklahoma artist's rise to fame includes a fall from grace.

Not many people would publicly talk about the mistakes they've made, like adultery. But News 9's Amanda Taylor sat down with Patty for one of the most honest and inspirational interviews she says she has ever done.