Truck Sought In Search For OKC Teen Missing In Ecuador 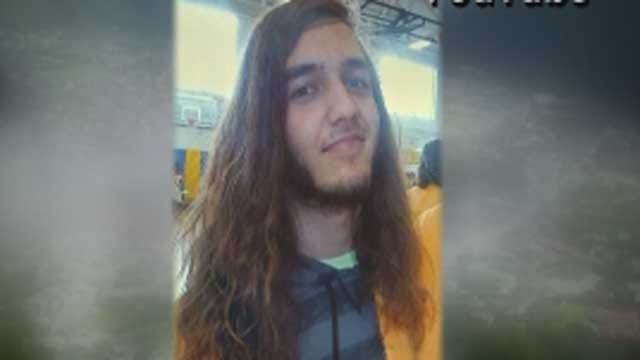 Police in Ecuador are pursuing a lead in the case of missing Classen SAS valedictorian August Reiger.

August went missing Father's Day during a family vacation. He was last seen on a hike near his resort hotel in Banos, Ecuador.

Last week, an apparent sighting of August in a pickup truck gave family members new hope. Now, investigators say they are attempting to track the truck.

August's father, Chris Reiger, tells News 9 an eyewitness was able to obtain a partial license plate number on the pickup.

The Reiger family was scheduled to return to Oklahoma City on Tuesday.

August's family is still in Ecuador. Family members say they are not sure when they will return. They also say American Airlines has issued them open tickets for any return date of their choice.

Truck Sought In Search For OKC Teen Missing In Ecuador