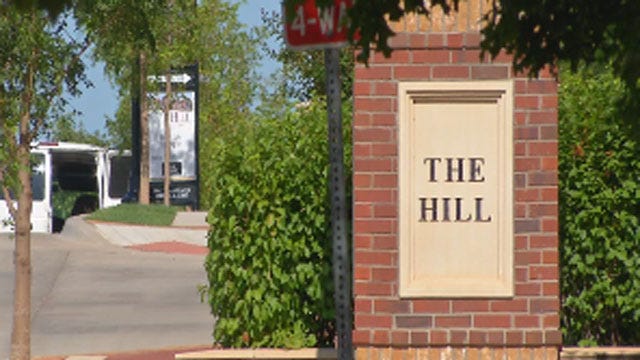 The units are side by side, and are part of "The Hill at Bricktown" on N.E. 2nd Street and Russell M. Perry Boulevard.

"The Hill" is just a stone's throw away from the Deep Deuce Grill and Urban Roots Restaurant and Art Gallery.

"We are just happy because now Kevin is moving down here, probably a lot more people are going to know about the history of the Deep Deuce area," said Urban Roots' Lonna Thompson. "So Kevin, come on down and say hello, neighbor."

Construction began several months ago on "Kevin Durant's Southern Cuisine," next to Toby Keith's in Lower Bricktown. Joe Jungman, the managing partner, says they still are going to try to open by the beginning of the next NBA season.