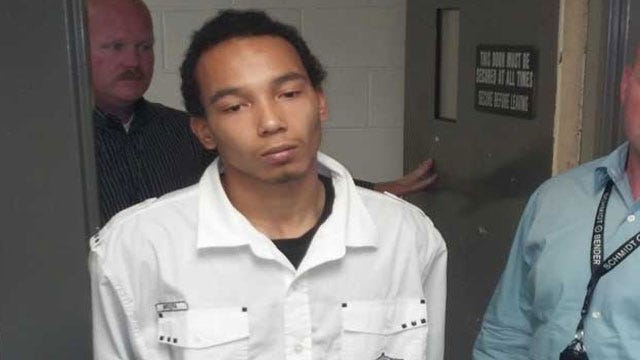 Charges have been filed on Monday against a man accused of shooting and killing two brothers in Arcadia on 4th of July.

Garrett Harjo, 20, has been charged with two counts of first-degree murder, in the shooting deaths of Diallo Scott and Donald Scott.

The victims' bodies were found outside a home in Arcadia on this year's 4th of July.

According to court documents, a resident at that home told authorities that prior to the shooting, Harjo had gotten into an argument with the victims about gang affiliation. The resident said she then heard gunshots and found the victims dead in the street.

Harjo left the scene following the shooting. However, he surrendered to Oklahoma County Sheriff's deputies on July 10.