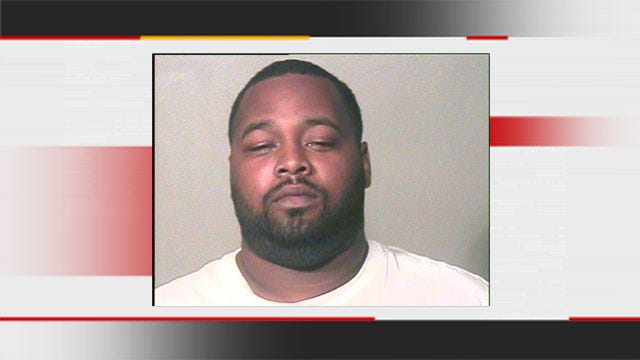 A man accused of gunning down a beloved metro convenience store clerk is arrested.

Habib Hajimirzaei was found dead last week behind the counter of Four Seasons Gas and Food in Northwest Oklahoma City.

Michael Devereaux, 28, now sits in the Oklahoma County jail. Oklahoma City Police got a tip that led them to a home 30 miles outside of the city. Several surveillance cameras located inside the convenience store is what police say lead them to a man they believe murdered the 62 year old.

"We did receive a tip on the photos we put out which lead us to a residence in El Reno," said OKCPD Spokesperson, Sgt. Jennifer Wardlow.

Wardlow says with the assistance of the El Reno police department, Devereaux was taken into custody.

For family and friends of the beloved convenience store clerk, this is justice.

"We need to bring him to justice for Habib so his soul will rest properly, we need that," said friend and customer, Malik Rashad.

Habib's family released a statement which reads: "We would like to thank the community for all of their thoughts and prayers and sharing their wonderful memories. Our family is thankful to the brave individuals who stepped forward and assisted in the apprehension of this monster."

"My heart goes out to the family and all his friends," said longtime customer, Starrla Ackerson.

Those surveillance photos were released earlier this week and caught the suspects every move. A man police believe is Devereaux walks in the store, goes behind the counter with a gun drawn and pointed at Habib. Investigators believe Devereaux shot the clerk in the head around 11:30 on the night of July 23.

"Everybody is just in shock that he's no longer with us, and this store will not be the same ever again in life," said Rashad.

Devereaux is being held on first degree murder, and robbery with a fire arm. No word yet on a motive.