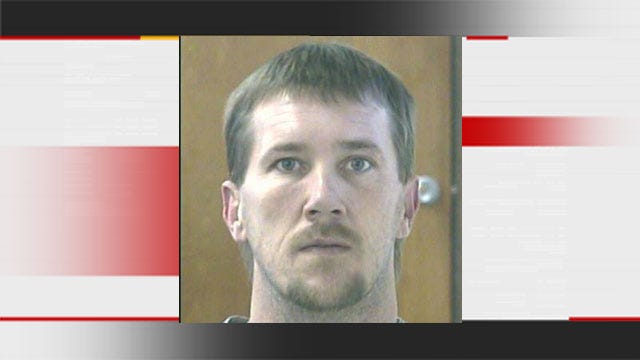 Agents with the Oklahoma State Bureau of Investigation are looking for a man who reportedly assaulted a woman in Adair County.

According to the OSBI, the alleged assault began last Friday, and ended Saturday evening when the suspect, 37-year-old David Tush, drove the 35-year-old victim to her home.

The victim was able to walk to a neighbor's house and call for help. She was transported to an Arkansas hospital Sunday, but has since been released.

Tush is possibly driving a 2008, black Chevrolet Impala with Missouri license MD1R9W. If anyone has information on his whereabouts, call the OSBI hotline at 1-800-522-8017.

Tush could also be with his older brother Scotty Tush, according to the OSBI.