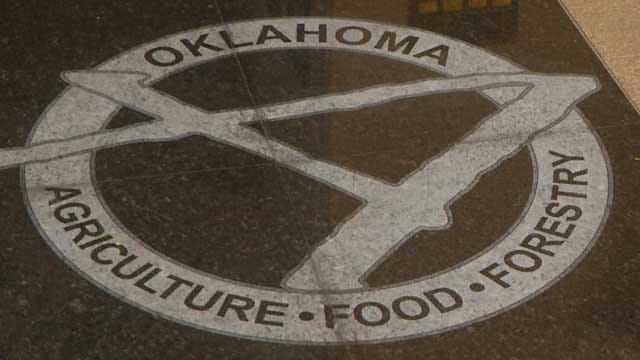 The State Forestry Department unveils a new website designed for us all to determine our own wildfire risk.

It's a tool state officials say could potentially save homes and lives.

State forestry officials say the website is as simple as using Google Maps.

"There's been nothing like this in the state before," State Forester Director George Geissler said.

It's a website designed to help not just first responders, but the average homeowner to determine their wildfire risk.

"It runs the analysis for you, and it tells you what the outcome is without you having to know more than basically having to use something like Google Maps," Geissler said.

It's called The Southern Wildfire Risk Assessment Portal or "SouthWRAP." Users in Oklahoma and 11 others states in the region will be able to look for wildfire threats based on landscape, past fire events and weather.

Geissler says it's technology the department has been working on for years.

"So you type in the address, and it takes you to that specific spot," said Geissler. "Once you get to that point, it will tell you what does the vegetation looks like around my area. How many homes are immediately close by."

The recent wildfire in Guthrie burned more than 3,000 acres, and there wasn't a lot to salvage in the disaster zone.

The website labels that burned area as high danger.

Geissler says fire departments now have the opportunity to use the website as a firefighting tool. A number of graphs and images can be used to help illustrate the current situation.

"The southern region, we're the first region in the United States to do this," Geissler said.