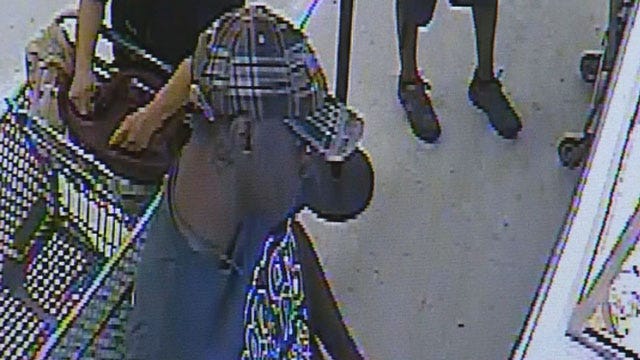 Oklahoma City police are looking for a suspect who stole a man’s cellphone during a Craigslist transaction.

According to police, the incident happened on Monday, June 30. The victim told police that he posted an ad on Craigslist to sell a cellphone, and the suspect contacted him to buy it.

The victim said he chased after the suspect, but the suspect was able to get away.

Security staff at the grocery store showed police surveillance footage of the suspect. They said they were watching him because he was pacing the store and seemed suspicious.

Police released a surveillance video of the suspect on Tuesday, July 8. If you recognize this man, call Oklahoma City police.