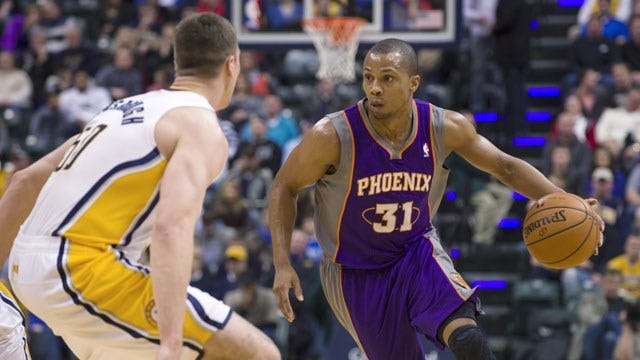 “We are pleased to have the opportunity to welcome Sebastian to the Thunder organization and Oklahoma City community,” Presti said. “His competitiveness and work ethic have complimented his on-court leadership skills throughout his career, and we are excited to be able to integrate these qualities into our team.”

Telfair fills the third point guard spot on the Thunder's roster but he could end up playing significant minutes if the Thunder move Reggie Jackson into the starting two-guard spot.