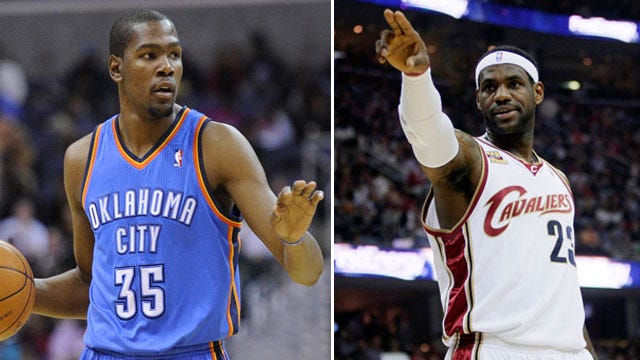 The NBA released its 2014 schedule on Wednesday afternoon, revealing the dates and sites of the Thunder's 82 games.

Oklahoma City opens the season with a brutal back-to-back on the road. OKC's season-opener is in Portland on Oct. 29 followed by an Oct. 30 date with the Los Angeles Clippers. The Thunder opens their home slate on Nov. 1 against the Denver Nuggets.

The Thunder will once again play a marquee game on Christmas Day. This season, OKC will travel to San Antonio to face the defending champs. Right after that, the Thunder returns to OKC to host a New-Year's-Eve game for the seventh consecutive season, this time against the Phoenix Suns.

OKC's final home game is against the Blazers on April 13, while the final game of the year is in Minnesota on April 15.  The Thunder will play 32 nationally-televised games this season, including the league-maximum 25 on ESPN/TNT.

The full schedule can be ?found here?.