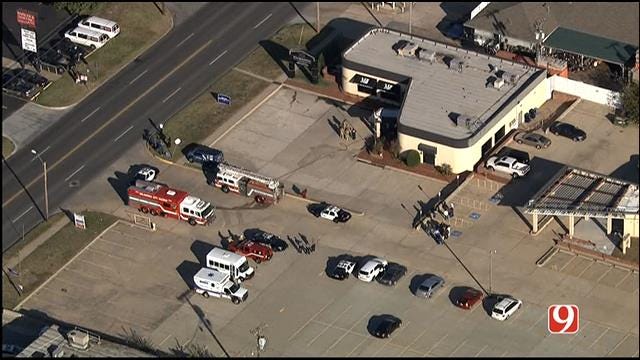 Authorities are investigating after a suspicious white substance was found at a building in southwest Oklahoma City, Thursday morning.

According to police, the suspicious white powder was found at the Michael Brook-Jimenez, PC law firm, located at 5708 S. Western, which is near S.W. 56th and Western.

Both hazmat crews and Oklahoma City police responded the scene.

The law firm was evacuated. No roads were blocked during the investigation.

At about 10:30 a.m., emergency crews cleared the scene. However, they have not said what the suspicious powder was.