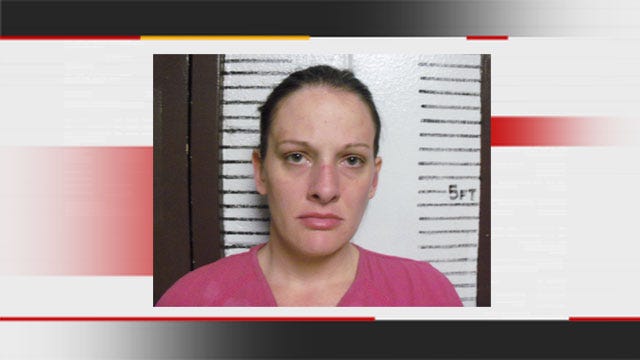 A Lindsay, Oklahoma, woman is in jail, accused of shooting and killing her live-in boyfriend.

According to the Garvin County Sheriff's Department, deputies received a 911 call Wednesday from Lindsay. They arrested 32-year-old Jessica Hopper, who will be charged in the death of 34-year-old Felix Williams.

Authorities said they are still investigating the case, and that more details on the shooting will be released at a later date.