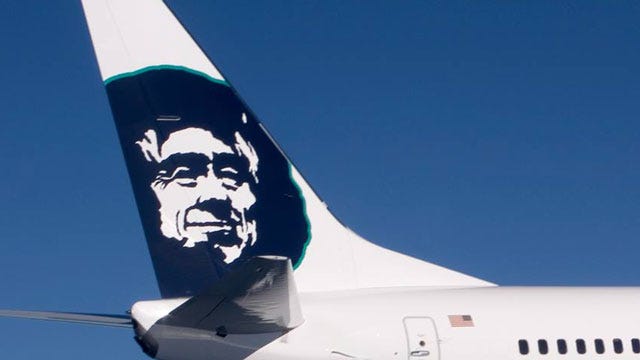 According to officials with the Will Rogers World Airport in Oklahoma City, on July 1, 2015, Alaska Airlines will begin daily nonstop service between the Will Rogers Airport and Seattle-Tacoma International Airport.

The west coast airline is the seventh-largest carrier in the U.S. and is new to Oklahoma City.

“This is a very exciting announcement for the Oklahoma City market,” said Mark Kranenburg, Director of Airports. “Alaska Airlines has been high on our list of targeted airlines for several years. Not only will Alaska bring great travel opportunities for our customers, they also bring their excellent reputation for innovation and customer service.”

Officials said Oklahoma City's thriving energy and aerospace sectors were factors in the airline's decision to fly to Oklahoma City, along with a growing leisure market to the Pacific Northwest and the numerous Alaska Airlines destinations.

Alaska Airlines will begin service with one daily, nonstop flight utilizing a 76-seat Embraer 175 jet. The new jet will have lots of room, Inflight WiFi and entertainment, and a first-class cabin with power in the seats.

The proposed daily Seattle schedule is as follows:

The daily flights are open for sale through alaskaair.com, Alaska Airlines reservations at 1-800-252-7522 or through travel agencies.