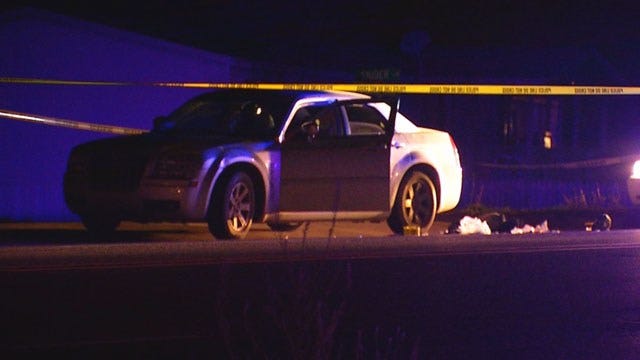 Authorities revealed the identity Saturday of the man shot in the officer-involved shooting in Dover on Friday evening.

Officials with the Oklahoma State Bureau of Investigation (OSBI) said 37-year-old Steven Andrew Smith was pulled over on Highway 81 on the north end of Dover. Officers said they pulled Smith over on suspicion of DUI.

Authorities said Smith got out of the vehicle and reportedly pulled out a knife. The officers said they made numerous demands for Smith to drop the knife. The Kingfisher County sheriff's deputy fired his weapon when Smith reportedly made a “threatening gesture toward the officers,” a press release stated. Smith was hit twice in the chest, according to authorities. Smith was taken to OU Medical where he was recovering Saturday.

OSBI said it will present the district attorney with a written report once the investigation is complete.