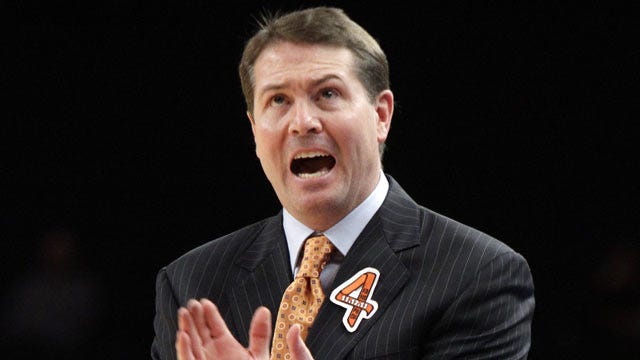 Jeffrey Carroll scored nine of his 12 points in the second half as Oklahoma State held on to beat Minnesota 62-60 in a neutral-site game at the Sanford Pentagon on Saturday night.

Oklahoma State (6-3) built a nine-point lead in the second half, but the Gophers fought to within two several times.

Chris Olivier added 10 points for the Cowboys -- all in the first half.

Jeff Newberry, the Cowboys' top scorer on the season with 13 points per game, returned to action wearing a protective face mask and saw just 11 minutes of action.