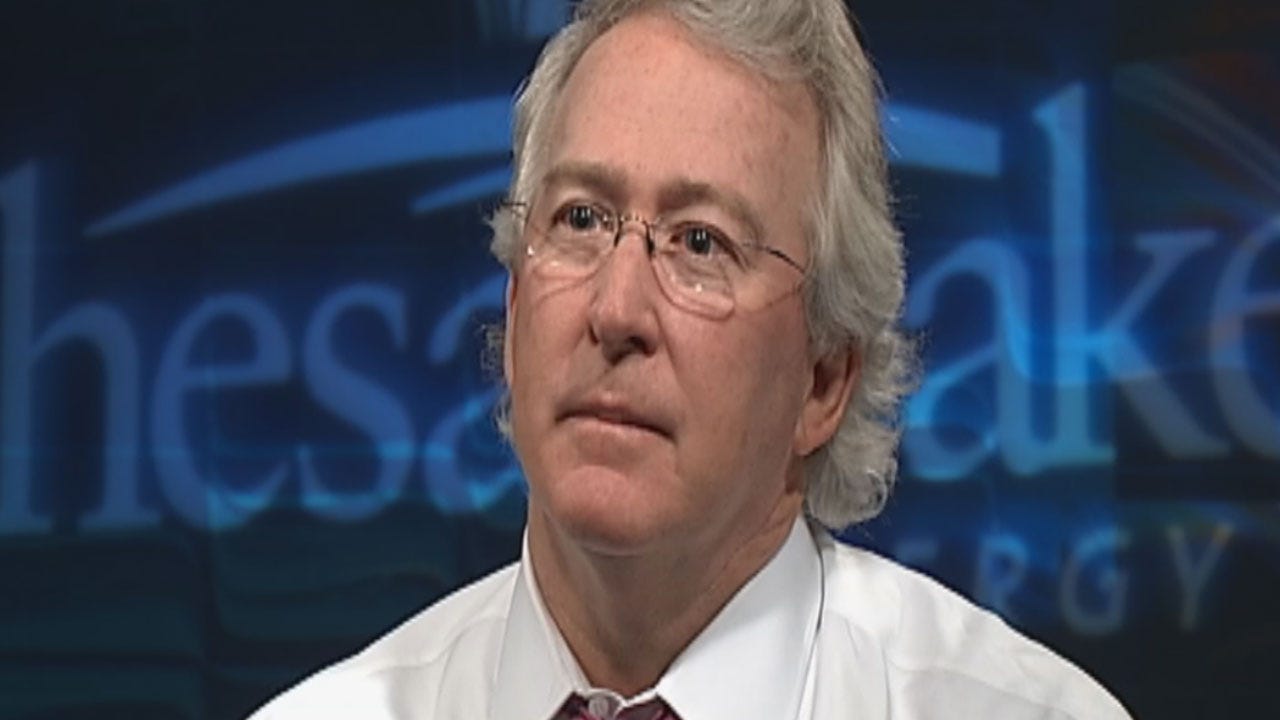 Aubrey McClendon, former CEO of Chesapeake Energy, is expected to turn himself in and appear before a judge at the federal courthouse on Wednesday.

Late Tuesday, McClendon was indicted for conspiring to rig bids to buy oil and natural gas leases in northwest Oklahoma. The Department of Justice said this happened while he was CEO at Chesapeake.

The documents claim, "The conspirators would decide ahead of time who would win the leases.  The winning bidder would then allocate an interest in the leases to the other company,” which is a violation of the Sherman AntiTrust Act.

McClendon responded to the allegations, but didn't deny them, saying in part, "I have been singled out as the only person in the oil and gas industry in over 110 years since the Sherman Act became law to have been accused of this crime in relation to joint bidding on leasehold."

Violating antitrust laws carries a maximum penalty of 10 years in prison and a $1 million fine for individuals.