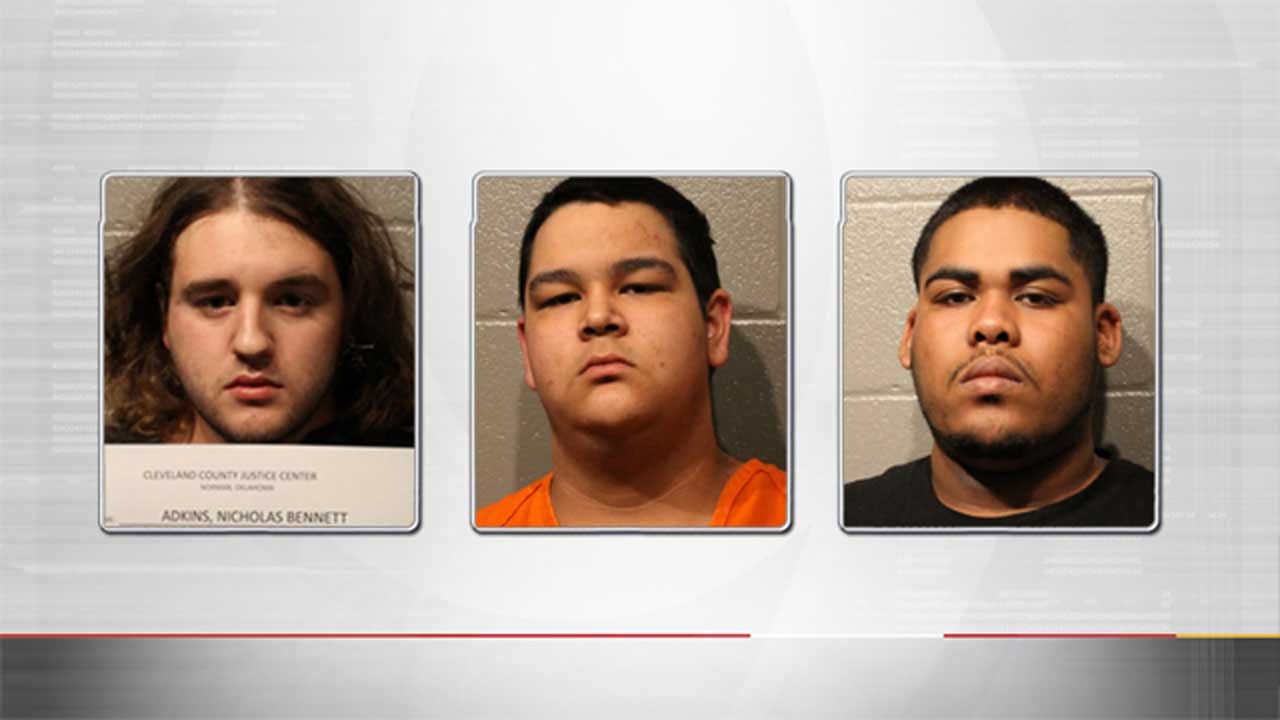 Three Oklahoma teenagers are behind bars, accused of first degree murder. They are being held in connection with a deadly home invasion back on February 13, where one suspect was shot and killed.

The latest to be arrested is Xavier Hollins, 17. US Marshals tracked him down at the Motel 6 in Shawnee the night of Thursday, March 3.

Adkins was arrested at a Shawnee home and Deere was captured at a home in Tecumseh. Investigators also recovered two weapons that are believed to have been used during the home invasion.

The incident report revealed the homeowners were inside a home on 192nd Ave getting ready for bed when the attempted burglary happened. The report stated the wife hid in the closet and the husband armed himself with his pistol for protection. Then, the suspects began to shoot at the husband who then fired his weapon back in self-defense.

When deputies arrived, they found a man in a ski mask lying dead in the front yard, with a handgun lying next to him. He was later identified as 18-year-old Derek Stewart of McAlester.

The husband and wife have yet to publicly comment on the arrests or about what happened. But the Cleveland County Sheriff's office said they do anticipate more arrests.