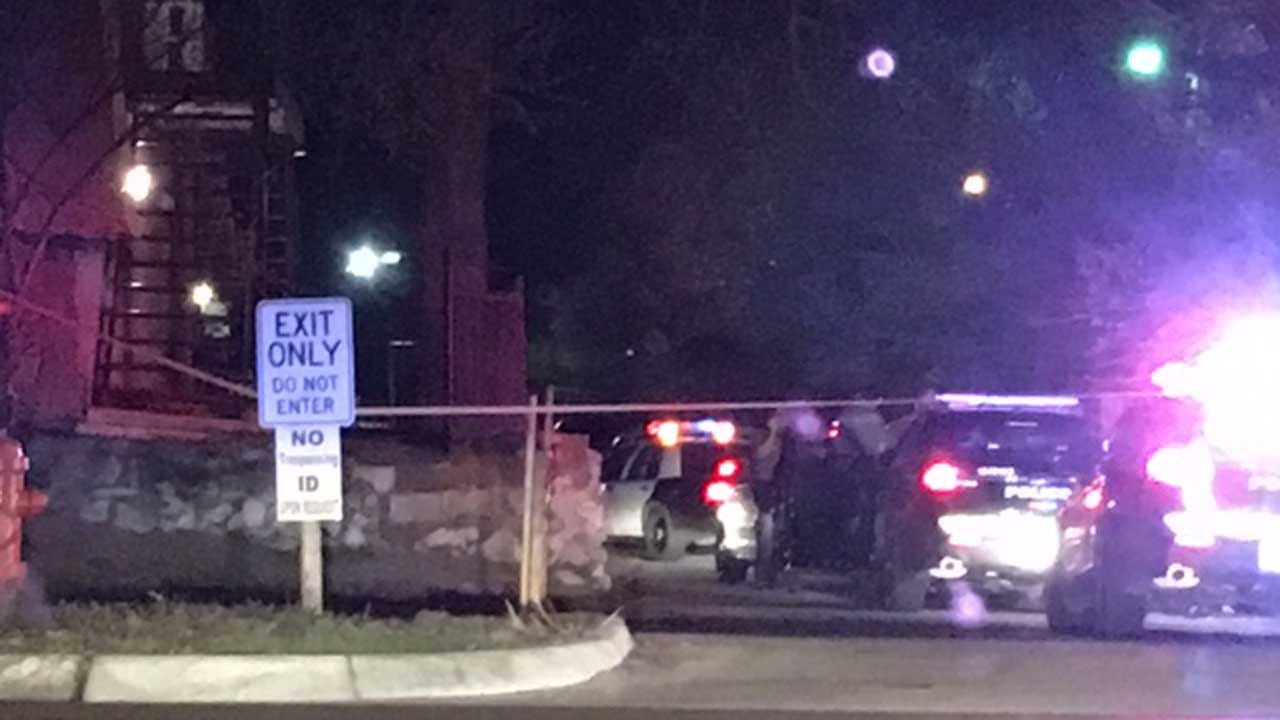 A 5-year-old boy was shot Tuesday night after an argument broke out at a northwest Oklahoma City apartment complex, police said.

Police were called to the 7500 block of NW 10th in reference to a shooting. Before officers arrived at the scene, family members took the victim to a hospital. The child's injury is not life-threatening, police said.

Investigators think the incident started as a domestic dispute that moved to the parking lot where the child was injured.

Police are looking for a suspect and did not release a suspect description.