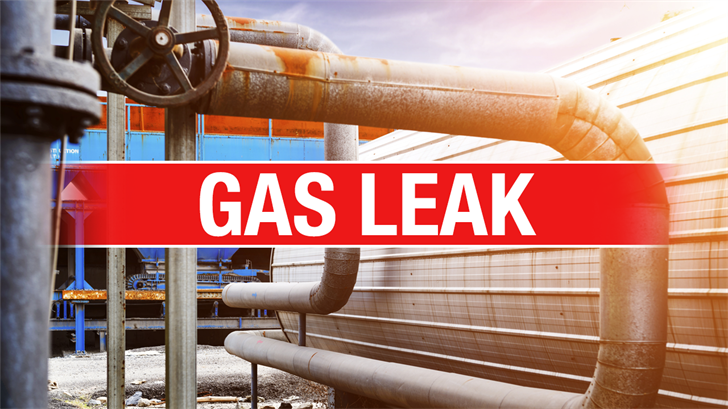 A gas leak in northwest Oklahoma City has been capped and evacuated residents have been allowed to come home.

A few homes had to be evacuated after crews with Oklahoma Natural Gas (ONG) accidentally cut a two-inch line in the 4100 block of NW 21st St.

ONG told News 9 that the leak has been capped shortly before 4 p.m. No one was injured.