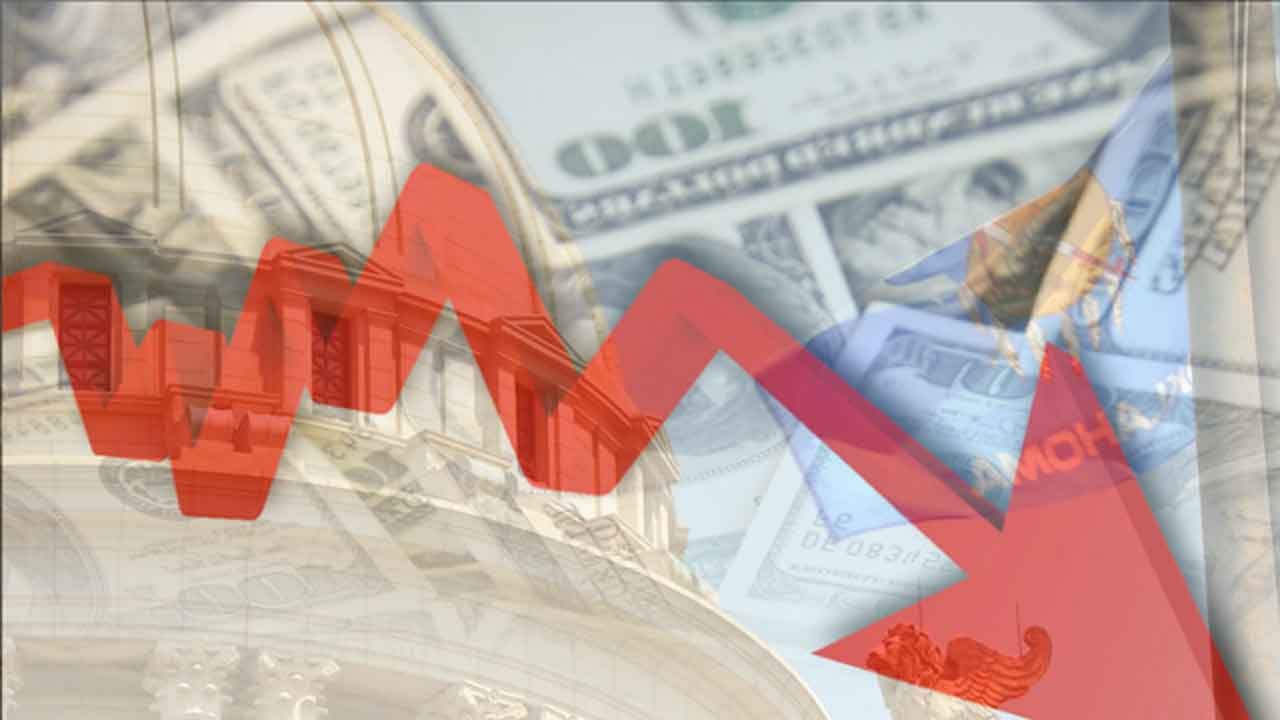 Oklahoma's budget crisis has led the state's "Medicaid agency" to propose massive cuts that could force nursing facilities around the state to close down.

This week the state Medicaid agency proposed cutting provider rates by 25 percent.  Healthcare providers say this would have a devastating effect on low income Oklahomans who rely on Medicaid.

Lakes Care Center in Oklahoma City is one of hundreds of facilities that could be closed down if those proposed cuts in Medicaid are put into place.

Right now, the facility cares for 128 residents -- most of them rely on Medicaid, and most can't care for themselves if they're forced to leave.

According to the Oklahoma Association of Health Care Providers, a 25 percent cut would leave 269 of the state's 289 skilled nursing facilities in danger of closing. That means 16,800 seniors that could be displaced.

The Oklahoma Association of Healthcare Providers said if the cuts go into effect, 93 percent of the state's skilled nursing facilities would be operating at a loss and many of them would be forced to close down.