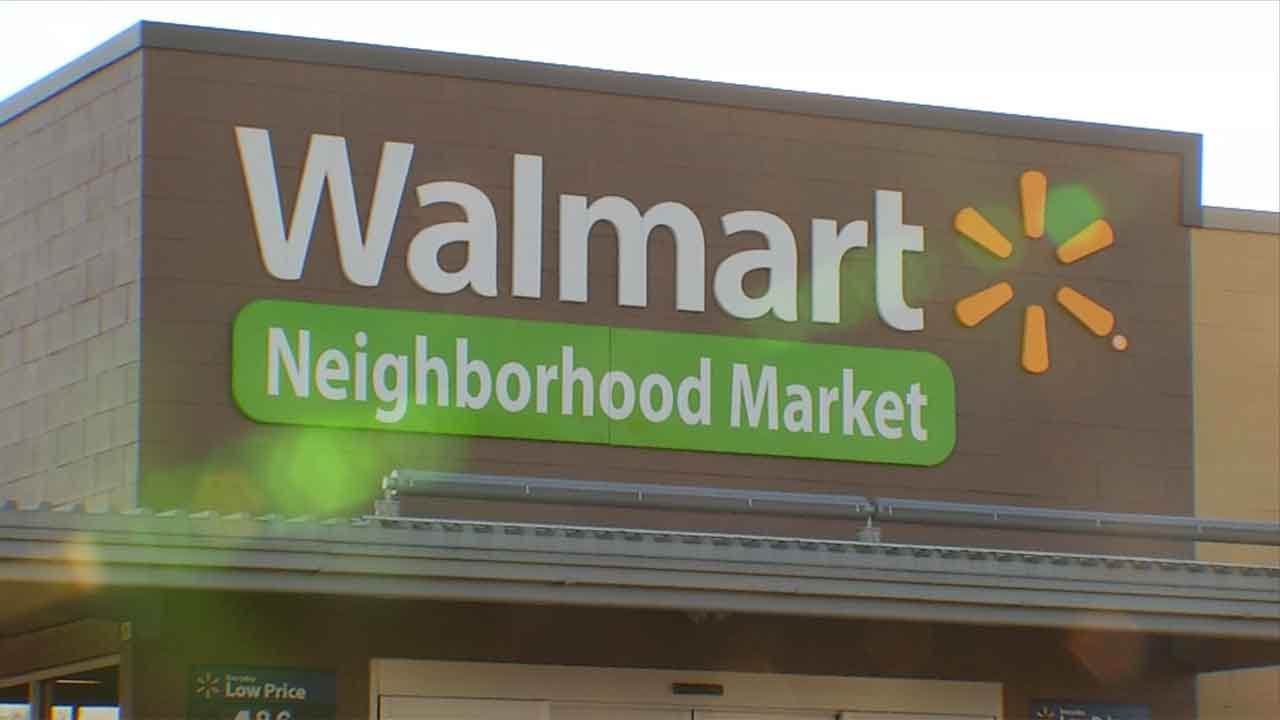 Months ago, Walmart closed several stores in our state and now the fallout is being felt in cities where the retail giant decided to leave town.

Five months ago Walmart closed six “Neighborhood Market” stores in Oklahoma. From Wewoka to Luther and in Stroud City officials have now seen the impact.

In an interview with the Journal Record, the Wewoka City Manager says since their Walmart closed, his city has lost $35,000 a month in sales tax revenue. He also says to make up for the loss, the city has laid off three employees and cut services like large trash pickup. Residents now have to drop off their trash.

The Prague city manager says their Walmart added $15,000 a month in sales tax revenue. But most of the employees there were transferred to the Walmart in Shawnee

Despite the loss the Wewoka City manager says there is one benefit. When other companies are looking to move there, Walmart has shown if you build it, people will come.