Woman In Critical Condition After Stabbing In NE OKC 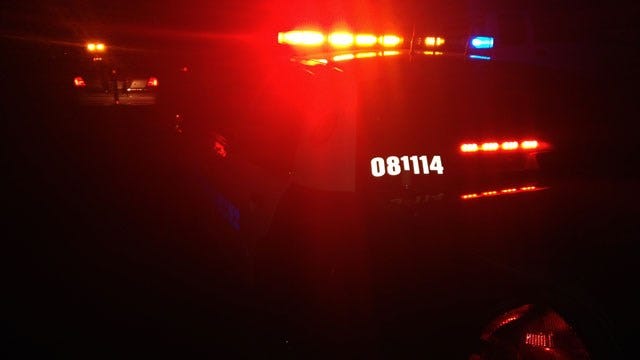 One woman is in critical condition after being stabbed during a fight in northeast Oklahoma City overnight.

It happened sometime around 11:30 p.m. Thursday night near the corner of NE 23rd St. and N. MLK Ave.

Officers were called to the scene on reports of two women fighting. When they arrived they found one woman, now identified as Shantilly Sharp, had been stabbed. Sharp was taken to a local hospital in critical condition.

Police believe 53-year-old Rita Temple stabbed Sharp with a screwdriver during the argument. She was arrested at the scene. Police later learned Temple had only recently been released from Tulsa County Jail for assault with a deadly weapon.

Police tell News 9 there were no witnesses and they are not sure why the two women were fighting.

Woman In Critical Condition After Stabbing In NE OKC