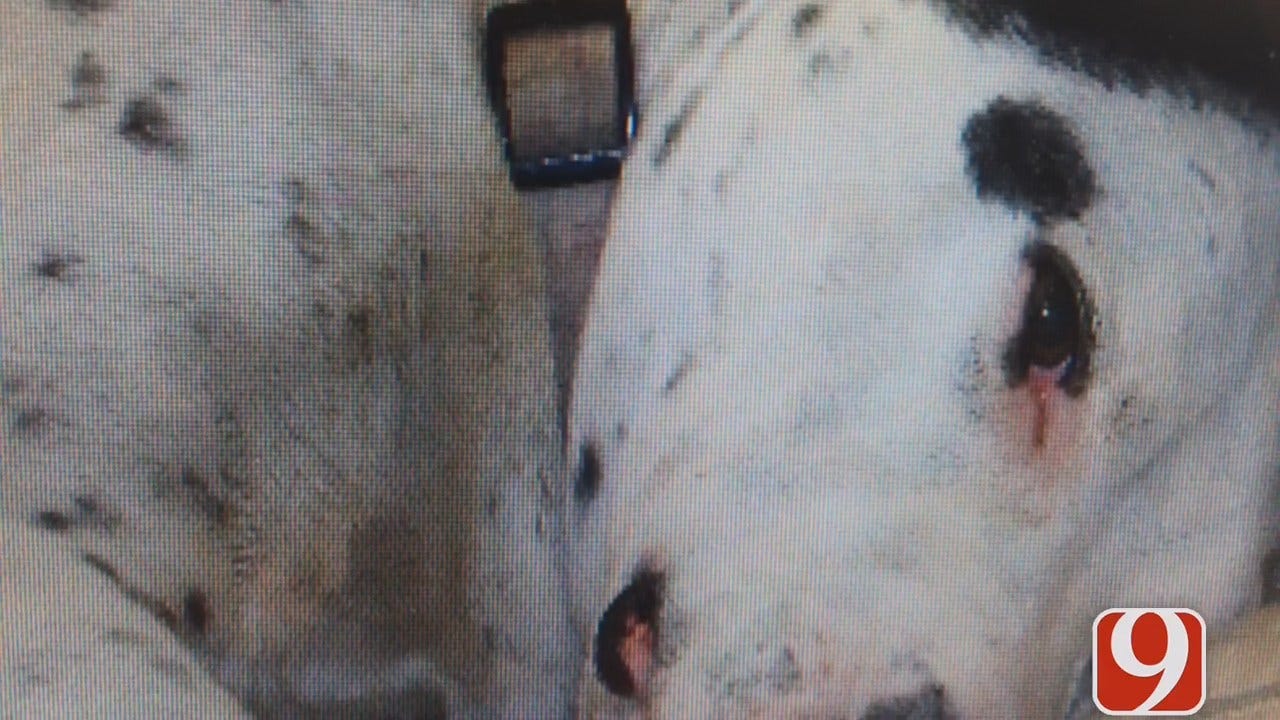 An Oklahoma City dog was stabbed while protecting his owner. But the dog, named Jerry Junior, paid the price for it. He was stabbed in the side.

Owner Jerry Butler said it all started when a neighbor at the Country Club Apartments on South Agnew Avenue told him someone was breaking into his car, so he and Jerry Junior went out and confronted one of the two thieves.

"He had my speaker and I asked him whatcha doing with the speaker?  Whatcha doing in my car?” Butler recalled, “Then he's talking about ‘no I wasn't in your car. So, he threw the speaker at me."

That's when Butler said the other guy came around the back of him holding a knife.

"He was trying to stick me but then he starts sticking Jerry because he started barking,” said Butler.

The thieves ran off and police are investigating.

Butler took Jerry Junior to the vet and got some pain meds and antibiotics, but he can't afford to have the dog stitched up. He said Jerry Junior is a good boy; always playing with the neighborhood kids.

A good dog that doesn't deserve to suffer like this.