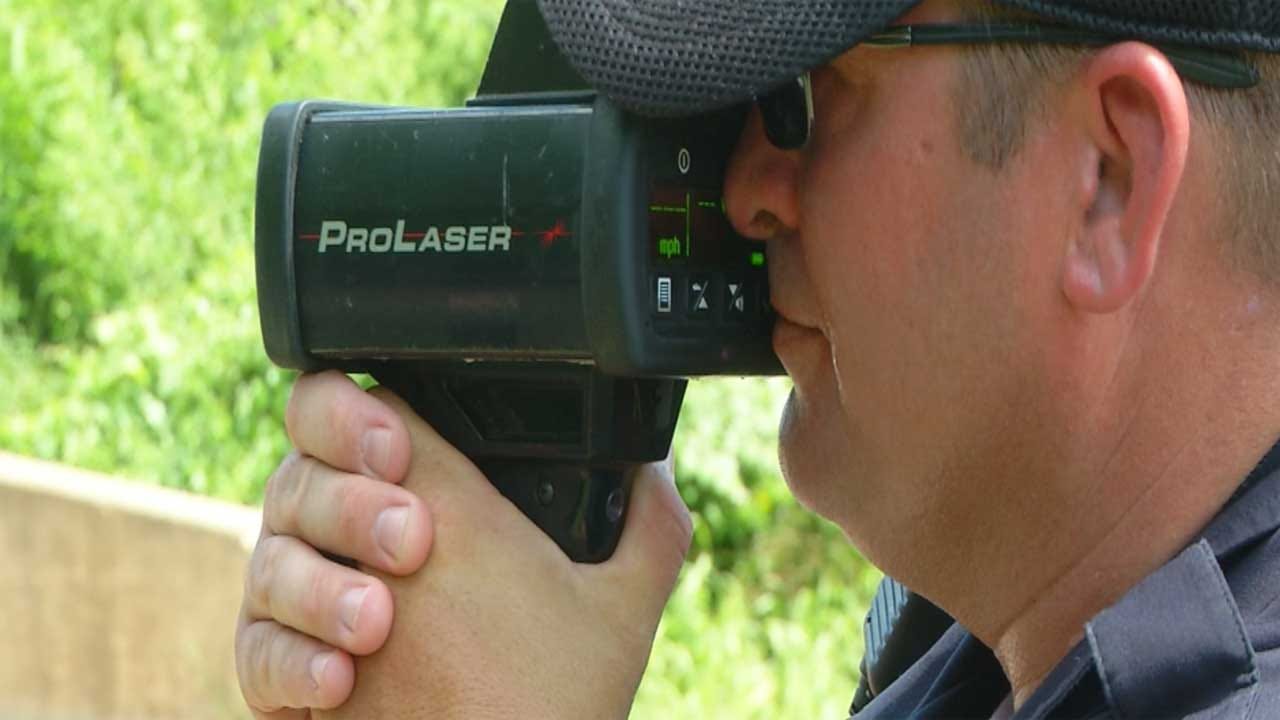 Operation Cadence began at noon. Throughout Monday afternoon, officers looked for drivers speeding or not wearing their seatbelt. On Monday night, their attention turned to getting impaired drivers off the road.

Cadence Gordon was only 8 years old.

On Labor Day 2013, Candace, her mother, and aunt were headed to Lake Thunderbird when they swerved to avoid a head-on crash on Highway 9.

“We had to take evasive maneuvers to avoid that,” said Bautista.

Their SUV crashed into another vehicle killing Cadence instantly.

Investigators said the driver, Kimberly Wenthold, was under the influence of Xanax when she caused a wreck.

This Independence Day, Highway 9 was again filled with Oklahomans enjoying the long, three-day weekend. But what many drivers couldn't see were the officers waiting around the corner.

“We work a lot of accidents that involve impaired driving and especially on Fourth of July when people typically start drinking a little earlier,” Norman police Lt. Jeff Robertson said.

Along Highway 9, officers kept a close eye on drivers and their speed.

“One lady was very upset about getting pulled over and asked why we were pulling so many people over out here, and when he relayed the story to her, then she immediately appreciated what we were doing,” said Robertson.

About 14 hours of boosted traffic enforcement in hopes of saving a life.

“Just to know that she's still inspiring others even after it's just perfect for my daughter because she was just such an inspiration to everyone that she met,” said Bautista.

Operation Cadence was funded in part by a state grant.