Oladipo On Teaming Up With Westbrook: 'We're Looking Forward to the Challenge' Anthony Morrow's Future With Thunder Will Be Decided by Tonight 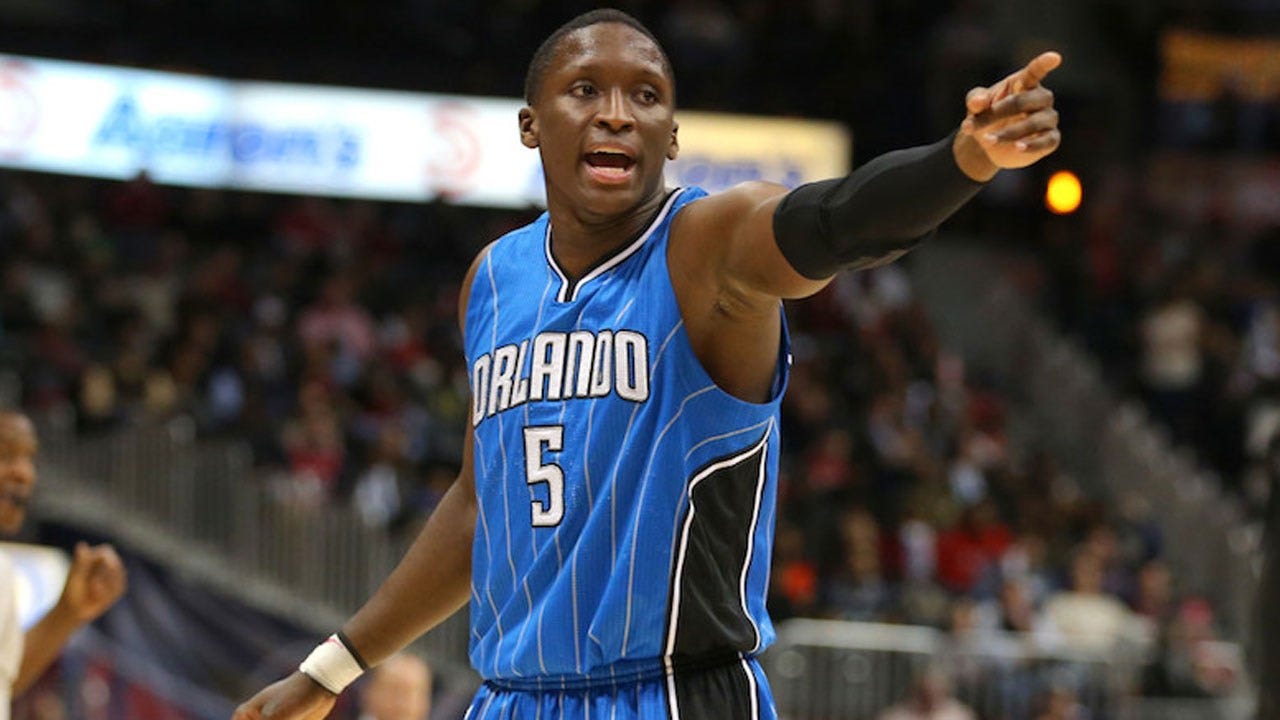 Victor Oladipo was traded to the Thunder on draft night in a deal that sent Serge Ibaka to the Magic and also brought Ersan Ilyasova and Domantas Sabonis to Oklahoma City. The deal addressed an immediate need at the shooting guard position, while providing OKC with another young asset.

There was tons of excitement among Thunder fans after the deal was made, but some of the happiness simmered down a bit when Kevin Durant announced he was signing with the Golden State Warriors.

That being said, it doesn't look like Oladipo is hanging his head too much. The newest Thunder guard did an interview with TMZ Sports that can be seen here, and he talked about his excitement to play with his new team while also acknowledging that he's spoken to Russell Westbrook about the challenge they have ahead of them.

Here are some of Oladipo's quotes from the interview:

On filling KD’s shoes…  “I’m just going to go in there and play my game, I feel like I haven’t even scratched the surface on how good I really can be. I’m learning every day, in my third year, I’ve only been in the league three years. There’s a lot of things I need to improve but there’s a lot of things I’ve improved at. I’m going to go out there and do my thing, man. Him leaving kind of gives me more opportunity with the ball in my hands and I’m looking forward to the opportunity."

On jelling with new teammates… “I’ve talked with a few of them. I’ve been up to OKC for a day or two. Some of them I already knew from former teams and playing against them growing up and stuff like that so I’m sure the chemistry will click right away."

On if he's talked to Westbrook about teaming up... “Yeah we’ve definitely talked a few times about it and we’re looking forward to the challenge."

Oladipo On Teaming Up With Westbrook: 'We're Looking Forward to the Challenge'