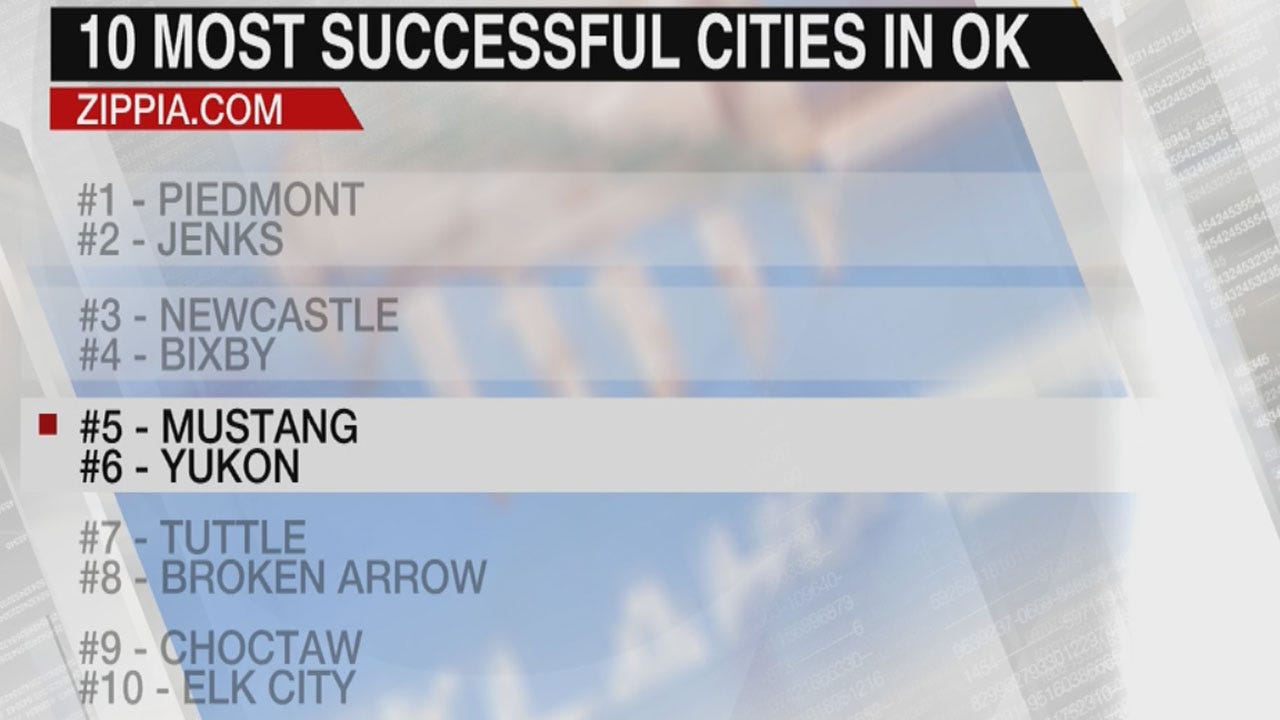 According to the website, they based their calculations on poverty level, median household income, and unemployment rate.

Newcastle, Jenks, and Piedmont were the top three.

Newcastle came in third with the city’s median income of over $75,000.

Jenks came in second with a really low unemployment rate at 3.1 percent.

Piedmont topped the list for having the lowest poverty level and unemployment rate.