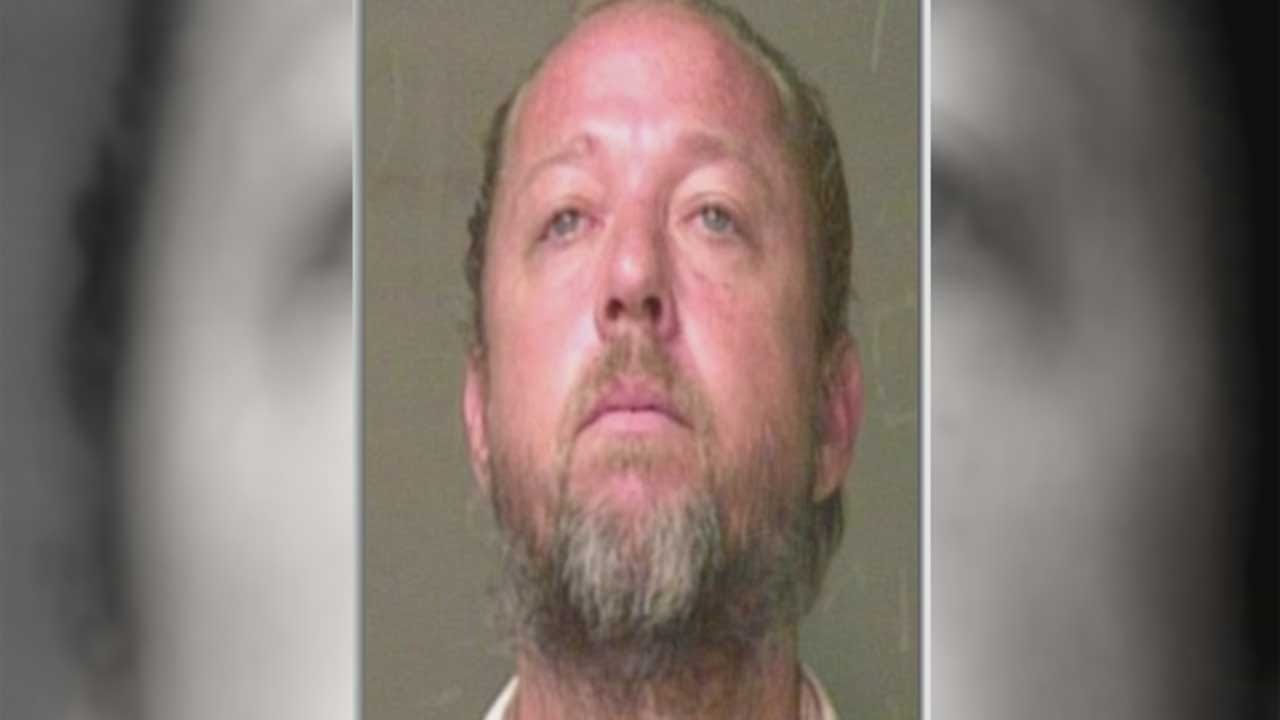 An Oklahoma City man wanted in Kay County for threatening to kill people was arrested in Oklahoma City for similar charges. A standoff Friday morning led the his arrest.

Police said the violent threats were made to multiple hospitals in Kay County, and his threats continued in the metro, this time to a local media outlet and several of the man's neighbors.

“He threatened everybody. He'd tell us he'd owned the police that's why they wouldn't arrest him,” said Herald Bales.

But that wasn't quite the case Friday. Donald Ray finally gave in to Oklahoma City police after locking himself inside his home on NW 8 Street for nearly an hour, refusing to come out.

“This individual was making threats and in today's day and age with some of the other threats and terrorist activities not just in our country but other places we have to take all these very seriously,” said Oklahoma City police Capt. Paco Balderrama.

Bales said he was living his own nightmare, living next door to Ray. For nearly a week, Bales said he received similar threats from his neighbor.

“He just tripped out and started threatening to shoot us and burn our house and blow our house up,” said Bales.

Days after police were called, the threats continued. Bales said he initially brushed off Ray's comments, but he kept coming back.

“[He] came right up on our porch and threaten to shoot us,” said Bales. “The man definitely had a problem.”