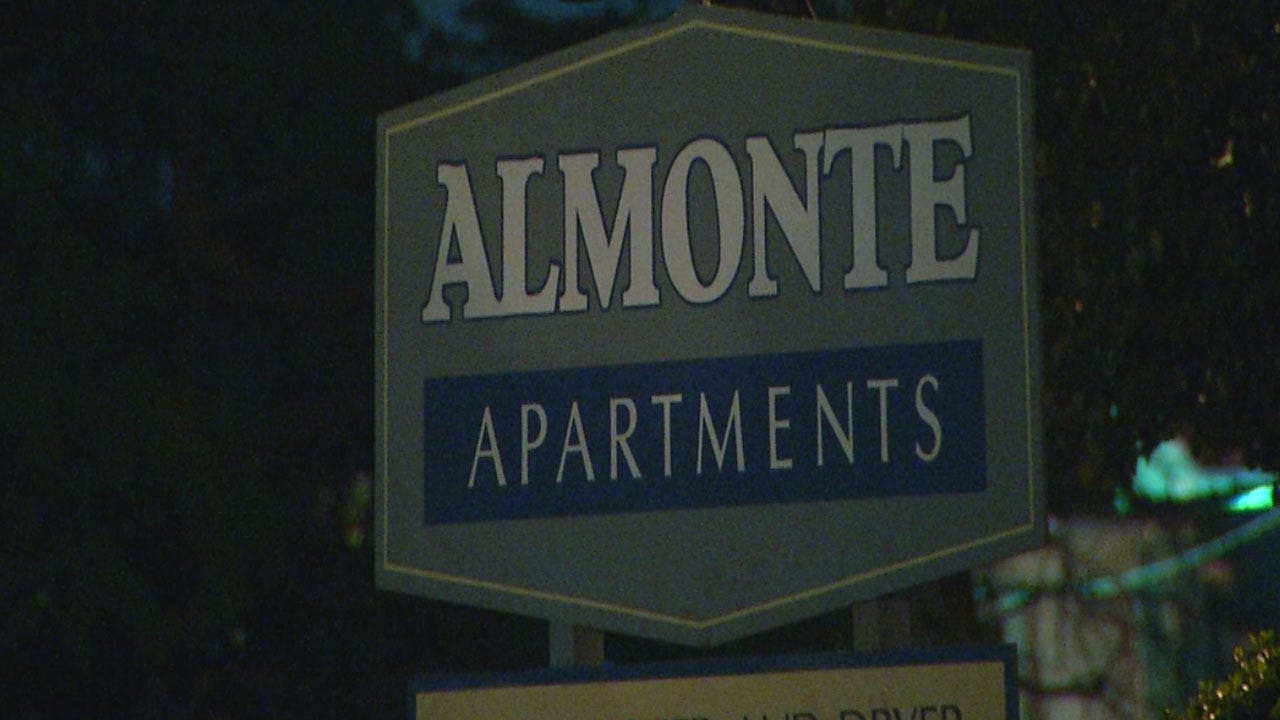 Police are investigating after shots were fired during an attempted break-in at an apartment in southwest Oklahoma City, early Thursday morning.

According to police, officers responded to the report of a shooting at the Almonte Apartments, located at 5909 S. May. When officers arrived, they learned that shots were fired as someone was trying to break into an apartment.

Police said one resident was home at the time. He grabbed his gun, but accidentally fired one round towards the door. That’s when the suspect fired eight rounds.

No one was hit by the gunfire.

Police have not arrested the suspect at this time. News 9 and News9.com will keep you updated.