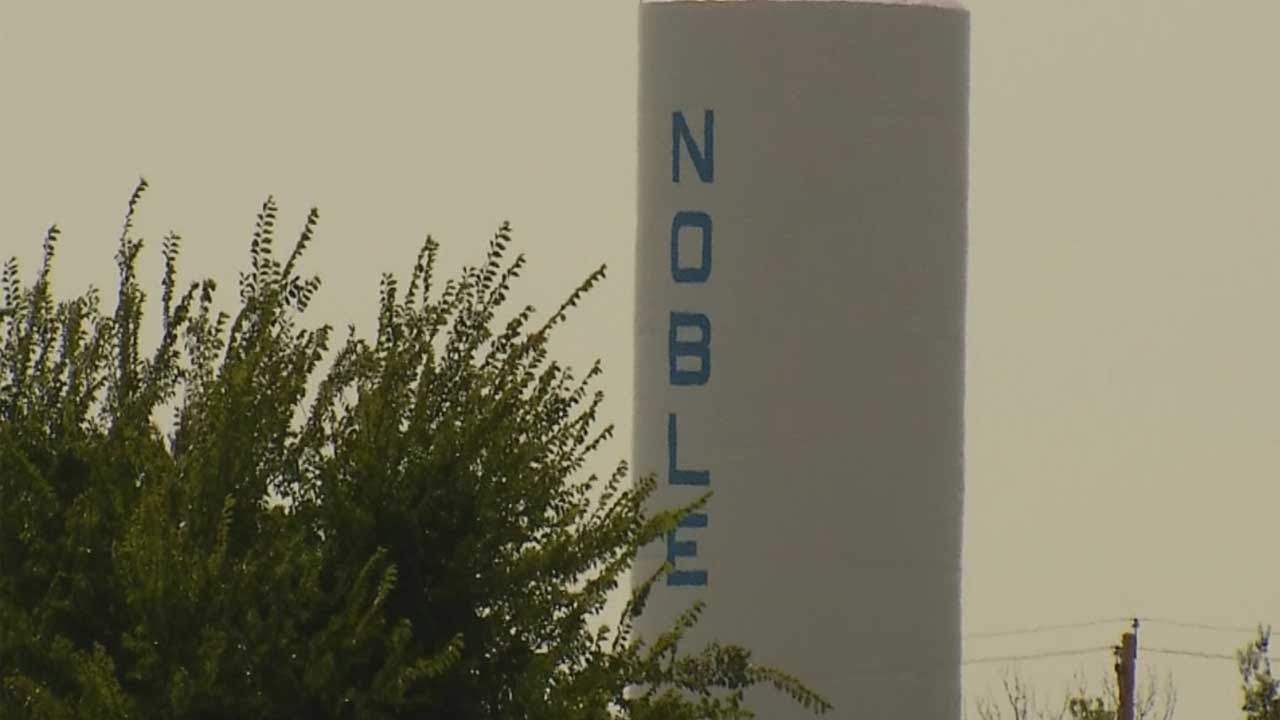 Noble is one of the dozens of Oklahoma school districts moving to a four-day school week this fall.

Noble Executive Director of Instruction and School Improvement Jon Myers said the Noble Public Schools will save around $300,000 a year operating costs.

“We think it will be good for the morale of the students and the teachers both and again give us a little financial security,” he said.

Noble Public Schools is partnering with the Cleveland County YMCA to give students something to do Fridays, because they won’t be in school.

Doug Farris has three children in the school district.

While he said he prefers the five-day school week, he and other parents understand the financial realities school districts face now.