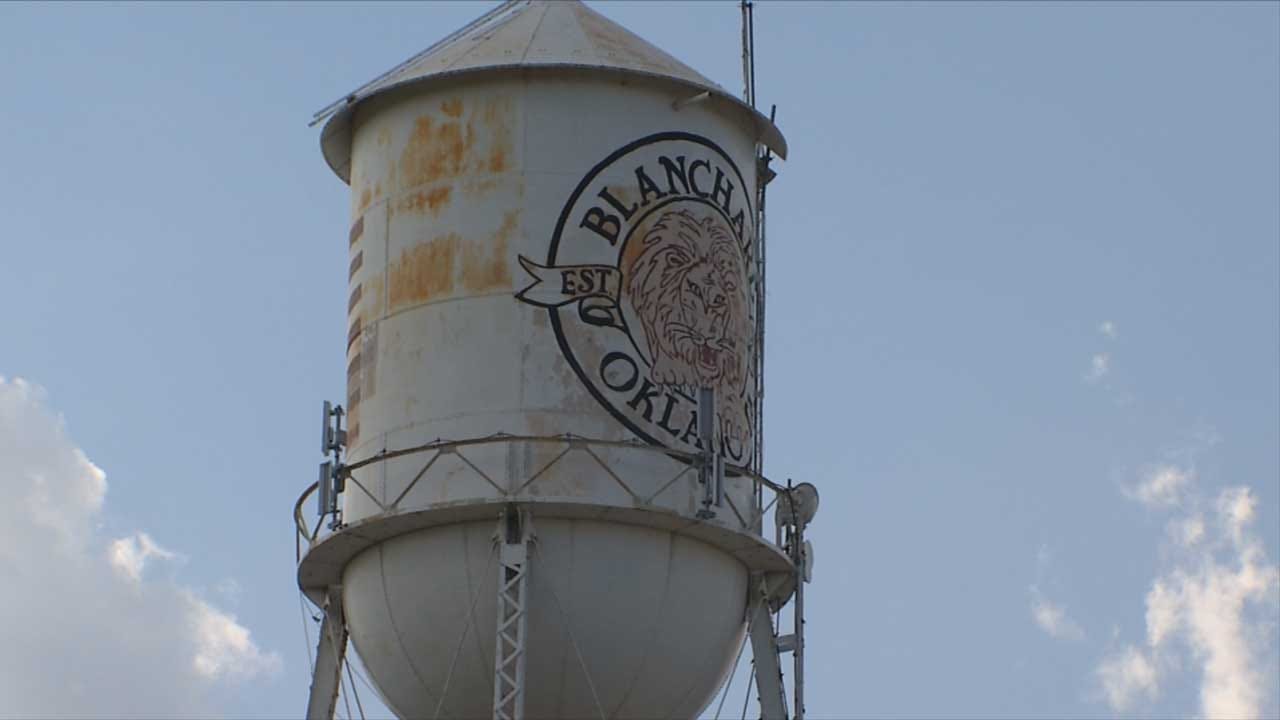 City Manager Robert Floyd says drought conditions and over-usage by some, has contributed to the problem. Another reason, he says, is the water main break caused by the May 2015 floods in Canadian County.

“People up in the North are not getting water whatsoever,” said Floyd. “Right now, we’re delivering it to them, albeit just in cases of water.”

City Manager Floyd says he hopes the city’s water problem will be solved, at least temporarily by Friday evening. He has re-instituted an outdoor watering ban.