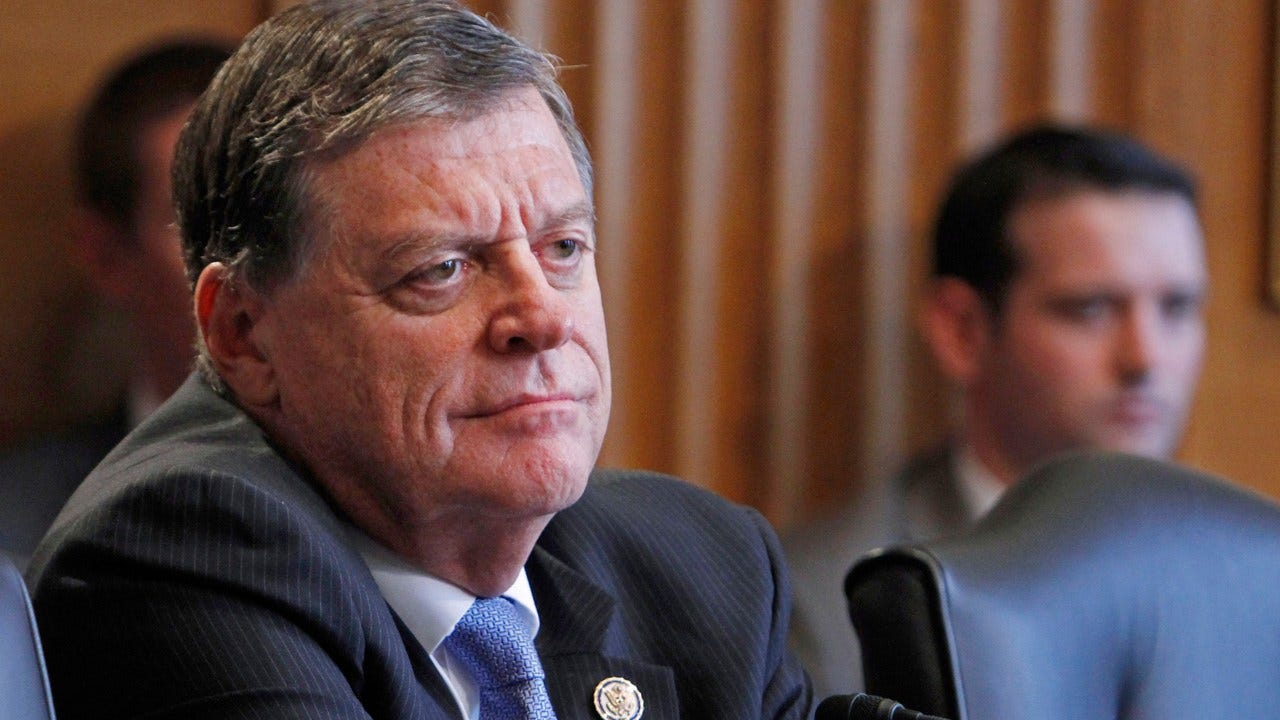 President Donald Trump has been clear on the risk we now face in a possible conflict with North Korea and now an Oklahoma congressman is not mincing words either.

In his "Cole's Column," Rep. Tom Cole called the situation with the rogue nation, “The North Korean Dilemma.”

He started off by saying North Korea's nuclear program is blatantly targeted at launching a bomb at the U.S.

“It is safe to say that the threat of a nuclear exchange between two nations has never been higher since the end of the Cold War.” He said it would be a disaster for the entire world.

Most recently, North Korea test-fired another missile three days ago and, once again, it failed. The THAAD missile defense system is in operation in South Korea.