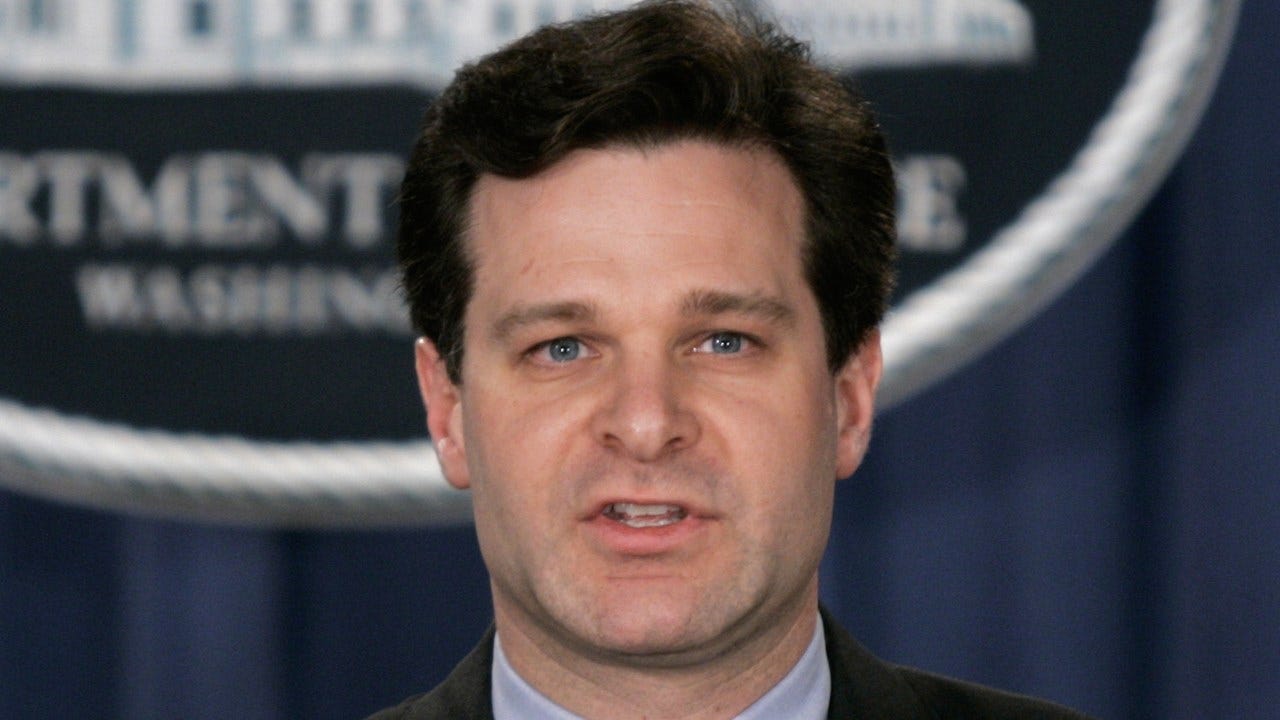 The White House formally nominated Christopher Wray to be the next FBI Director by sending his nomination to Senate for confirmation.

"From my earliest days working with agents as a line prosecutor to my time working with them at the Department of Justice in the aftermath of 9/11, I have been inspired by the men and women of the FBI – inspired by their professionalism, integrity, courage, and sacrifice for the public.  If confirmed, it will be a privilege and honor to once again work with them," said Wray.

He added that he looks forward to the confirmation process and pledged his "complete commitment to fairly and honorably protecting our country and upholding our Constitution and laws."

Mr. Trump announced he would nominate Wray three weeks ago on Twitter, calling him a man of "impeccable credentials."

If confirmed, Wray will succeed James Comey, who was fired by Mr. Trump in May, and who recently testified before the Senate Intelligence Committee about events leading up to his termination.

Wray helped lead the Justice Department's efforts to address corporate fraud scandals and served on the President's Corporate Fraud Task Force, overseeing the Enron Task Force as part of his role. He was also integral in the DOJ's response to the attacks on September 11th, 2001, playing a role in the oversight and legal operational actions in the war on terrorism.

If confirmed, he'll come to the FBI amid the ongoing investigation into Russian meddling in the 2016 election. Although FBI's investigation has been taken over by Special Counsel Robert Mueller, he'll continue to use some FBI resources to help carry out his probe into any connections between the Russian government and Trump campaign associates.