What Millennials Look For In A Job Millennials In The Workforce 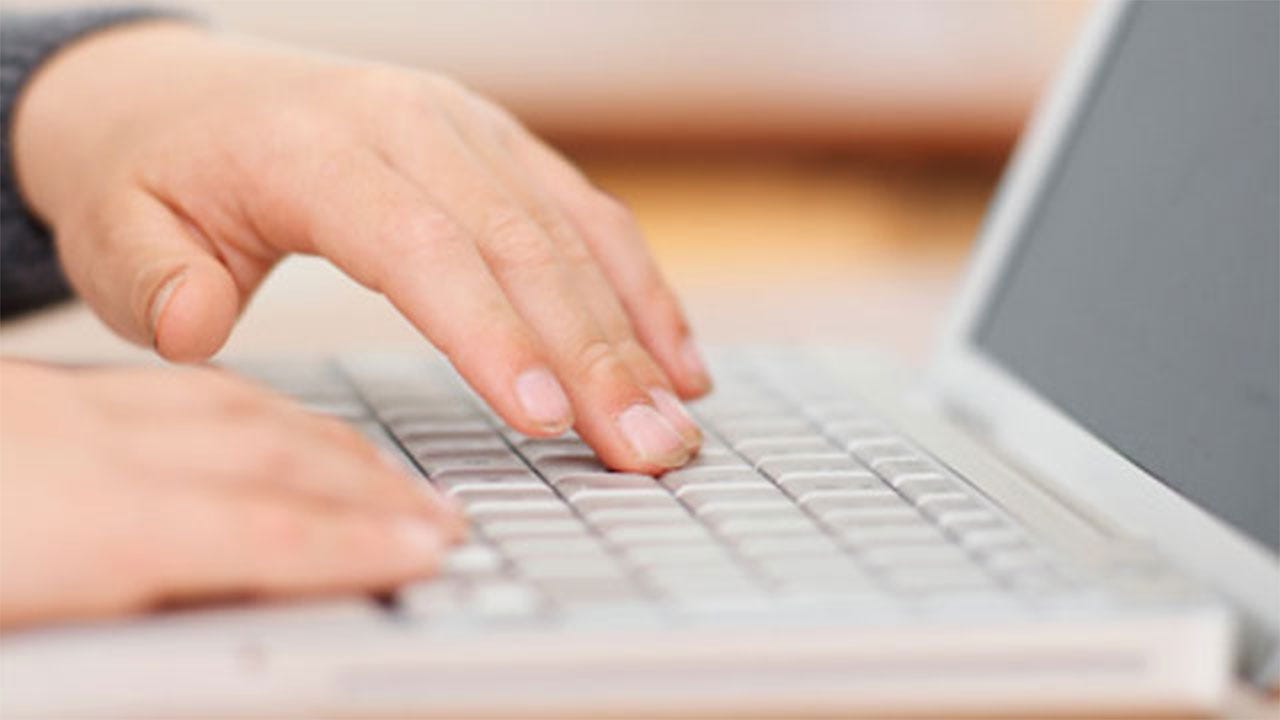 Each American generation has a different take on what they expect from their lives and careers.

And, it turns out, the traditional route towards a career is very different for 18 to 33 year old, also known as Millennials.

Millennials now comprise the largest single group in America's workforce and it is Eric Godsy's job to recruit the "best and brightest" in Oklahoma.

“I feel like Millennials adapt to change much better than the older candidate does," said Godsy.

Godsy is a headhunter for JKP Staffing and Search, a Tulsa company owned by Chris Jacobi.  They recently attended an Oil and Gas Seminar in search of new talent.

“He has a very good understanding of his peer group and he can share some of their frustrations and some of their successes," said Jacobi.

What are some of those frustrations? Millennials are saddled with one trillion dollars in student debt.  According to Ink.com, 64 percent of them would rather make $40,000 in a job they love, than $100,000 in a job that bores them. 74 percent want flexible work schedules.

"It's not so much about loyalty as it is taking care of yourself," said Godsy.

In the eyes of baby boomers, these demands may sound more like a sense of entitlement. But, Jacobi says that may not be a fair assessment.

"People said the exact same thing about my generation when I was 25, 28, 30," said Jacobi. “I think the number one thing is a different balance as far as lifestyle and work. My generation, at least myself anyway, I’m work, work, work, work."

In fact, 9 out of 10 Millennials believe business success should be measured by more than just profit.

"Millennials were almost force-fed education, extending education,” said Godsy. “So, when they go get their MBA, they expect things coming out. Some people might call that entitlement in a sense, but they expect results because of what we were taught by our parents"

Jacobi, a "Gen-Xer", says he respects that.

“In many ways I'm jealous of the millennial generation because they demand that. They demand that balance and that's more healthy than pounding out sixty, seventy hour work weeks," said Jacobi.

What Millennials Look For In A Job