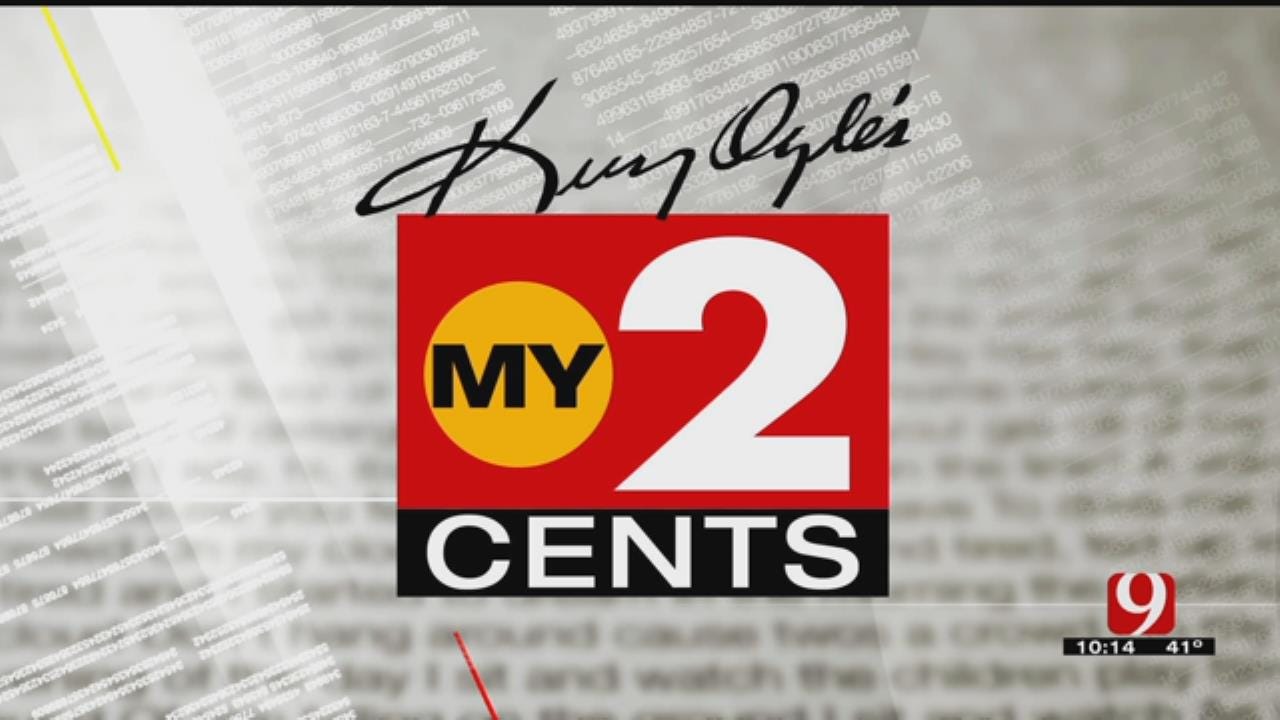 I don't know about you, but when I think about MAPS, my mind immediately goes to the Bricktown Canal.

That one relatively low-budget project transformed a bleak, old, dusty warehouse district into a vibrant entertainment area where nowadays you can take a quiet stroll under shady trees as boats drift by.

And what a bargain it's been.

A project that made little sense at the time, seemed extravagant and detached from reality, a facility that Oklahoma City built on the cheap with Okie optimism that we would somehow fill it, has catapulted us into the next tier of cities.

Everywhere I went on our vacation in the Caribbean, people seemed to embrace the Oklahoma City Thunder, Russell Westbrook and, yes, Kevin Durant.

They don't know about the Renaissance going on in our downtown, but they're aware that we're one of only 30 cities that the NBA thought enough of to put a team in.

Not bad for an arena originally built to minimum NBA and NHL standards, no frills to say the least.

I'd say Oklahoma City's gotten its money's worth.
--
I'm Kelly Ogle and that's My 2 Cents.