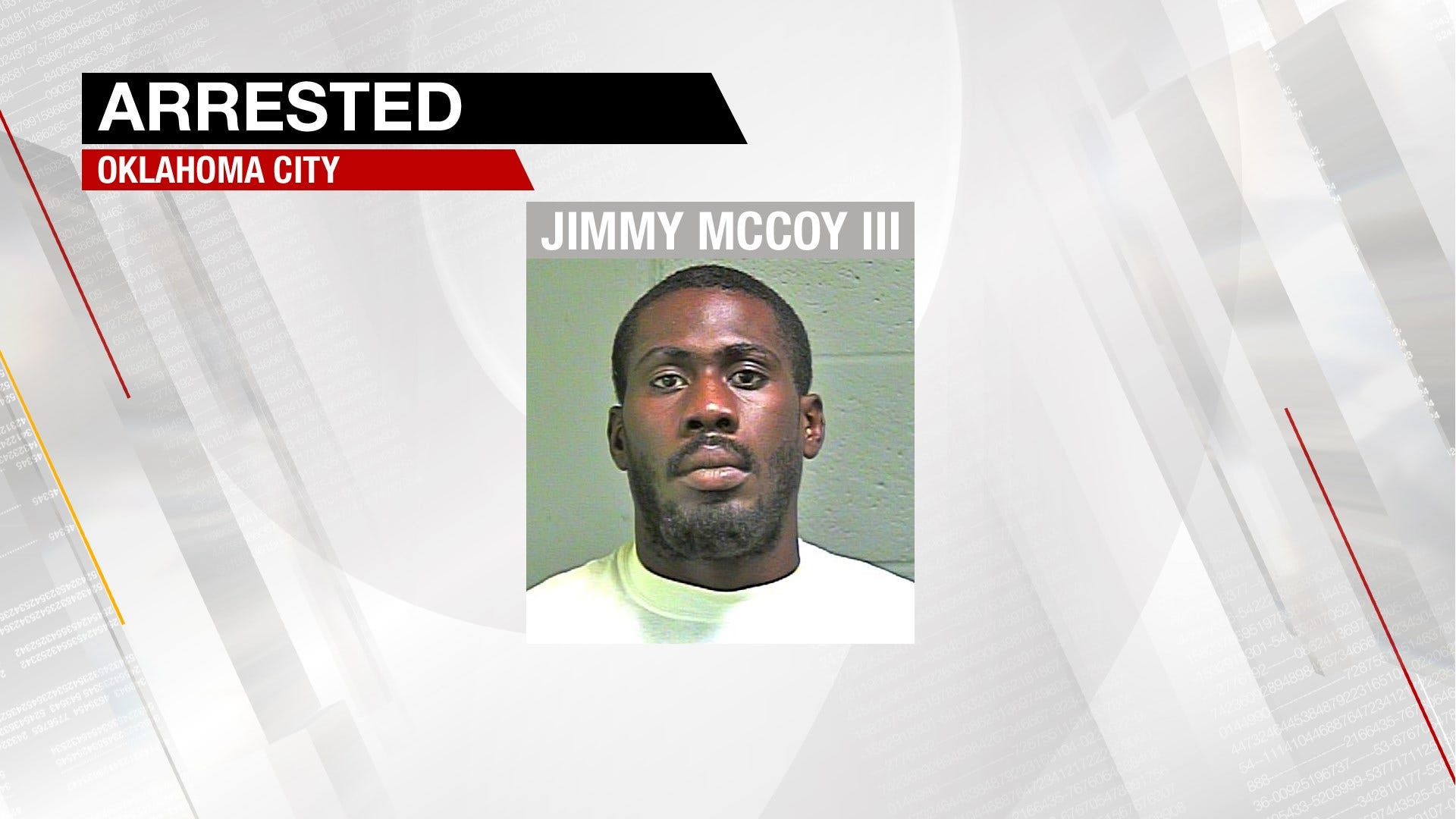 When police took McCoy to the hospital, he told police he had to use the restroom. Police uncuffed him and then he took off down the hall. He entered the room of patient Reginald Morrisey, 48, then climbed on top of Morrisey to try and escape through the ceiling. McCoy was quickly detained after that.

Morrisey died on April 14. The medical examiner determined his death was a homicide.

McCoy was arrested on April 17. He currently faces more than $3 million bond on multiple offenses.