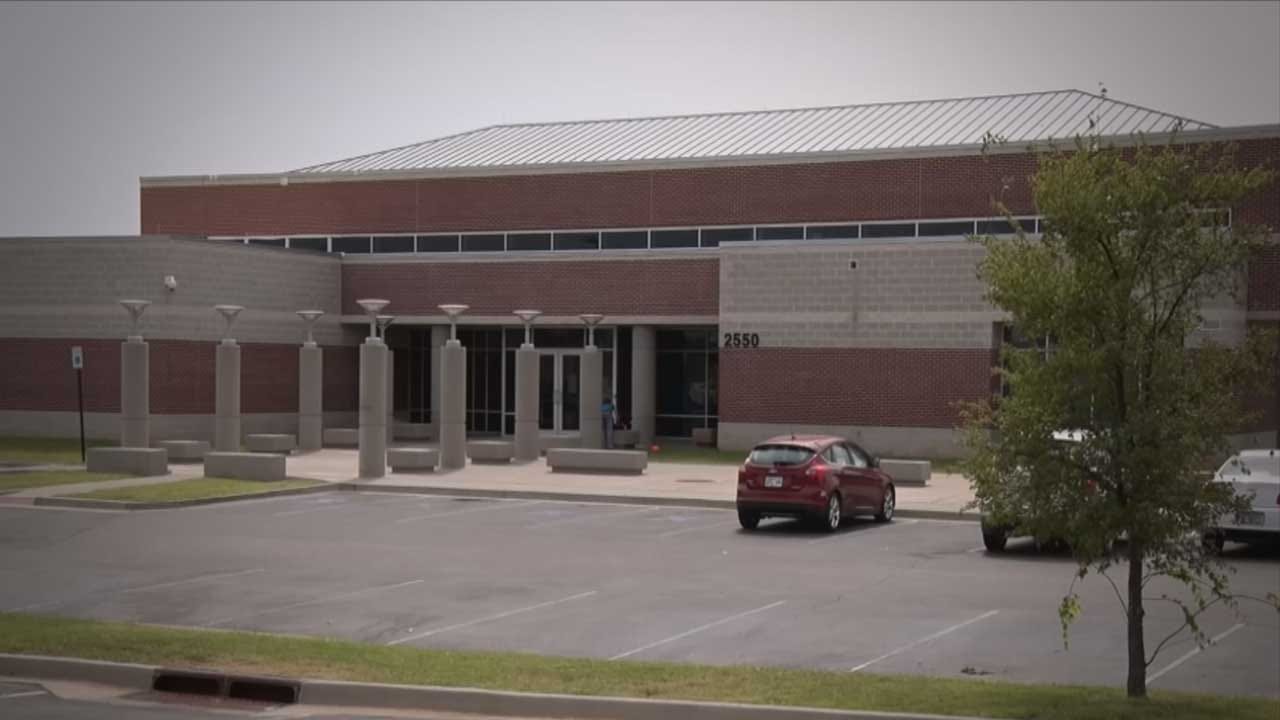 A state audit finds some financial mismanagement within the Cleveland County Sheriff's Office.

The audit was called after Sheriff Joe Lester filed a lawsuit against the Cleveland County Board of Commissioners- claiming it was not properly funding the jail.

“It rises to the level of being pretty egregious,” says Ok. State Auditor Gary Jones.

The audit also found an issue with department vehicles.

Jones says the Sheriff Office could have balanced it’s budget from 2011 to 2016 if bill keeping and paperwork was properly managed.

Sheriff Joe Lester says during the audit process corrections were made.