One In Critical Condition After High Speed Rollover 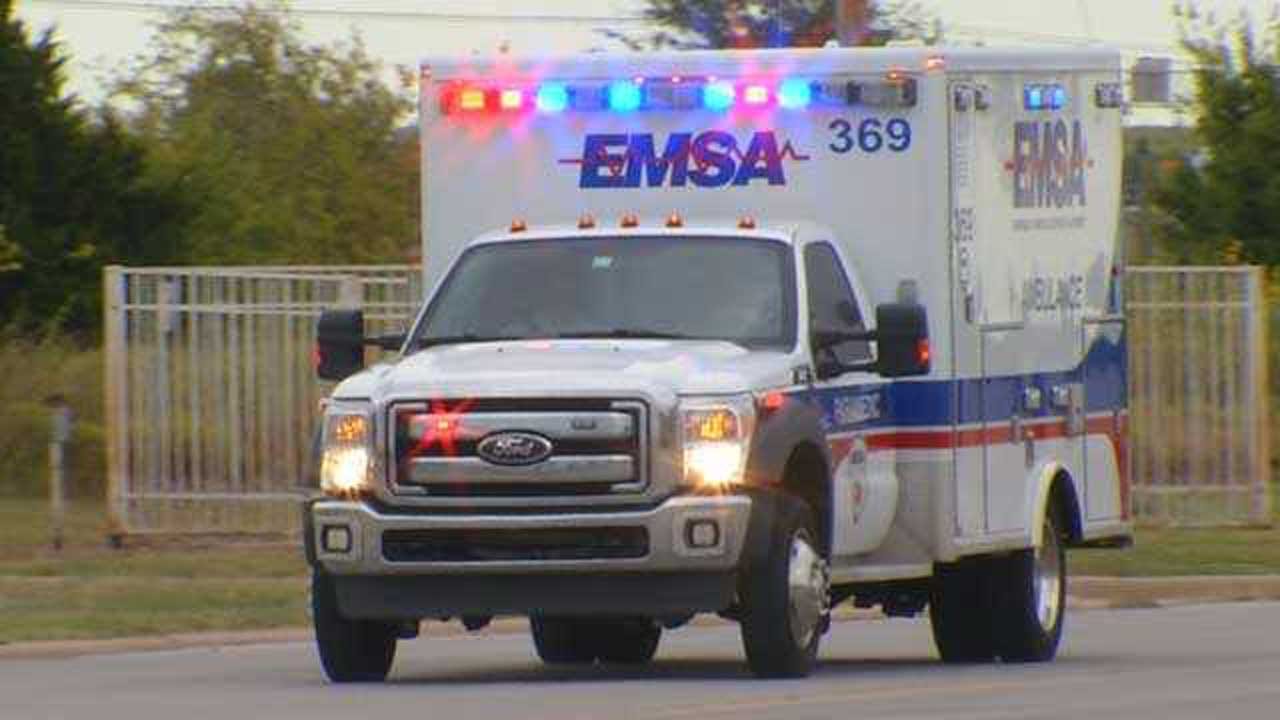 A car driven by Jordan Cauley, 21, of Checotah rolled over Wednesday night ejecting Cauley and leaving him in critical condition, according to Oklahoma Highway Patrol.

The incident happened around 7: 30 p.m. on county road 1060 about five miles north of Checotah.

Two passengers refused treatment at the scene and another passenger was taken to St. Francis Hospital and treated for head injuries. All passengers are in stable condition, Troopers said.

Troopers said high speed led the car to depart the roadway, roll over once and eject Cauley from the vehicle.

Neither the driver or passengers were wearing seat belts.

The incident remains under investigation.

One In Critical Condition After High Speed Rollover