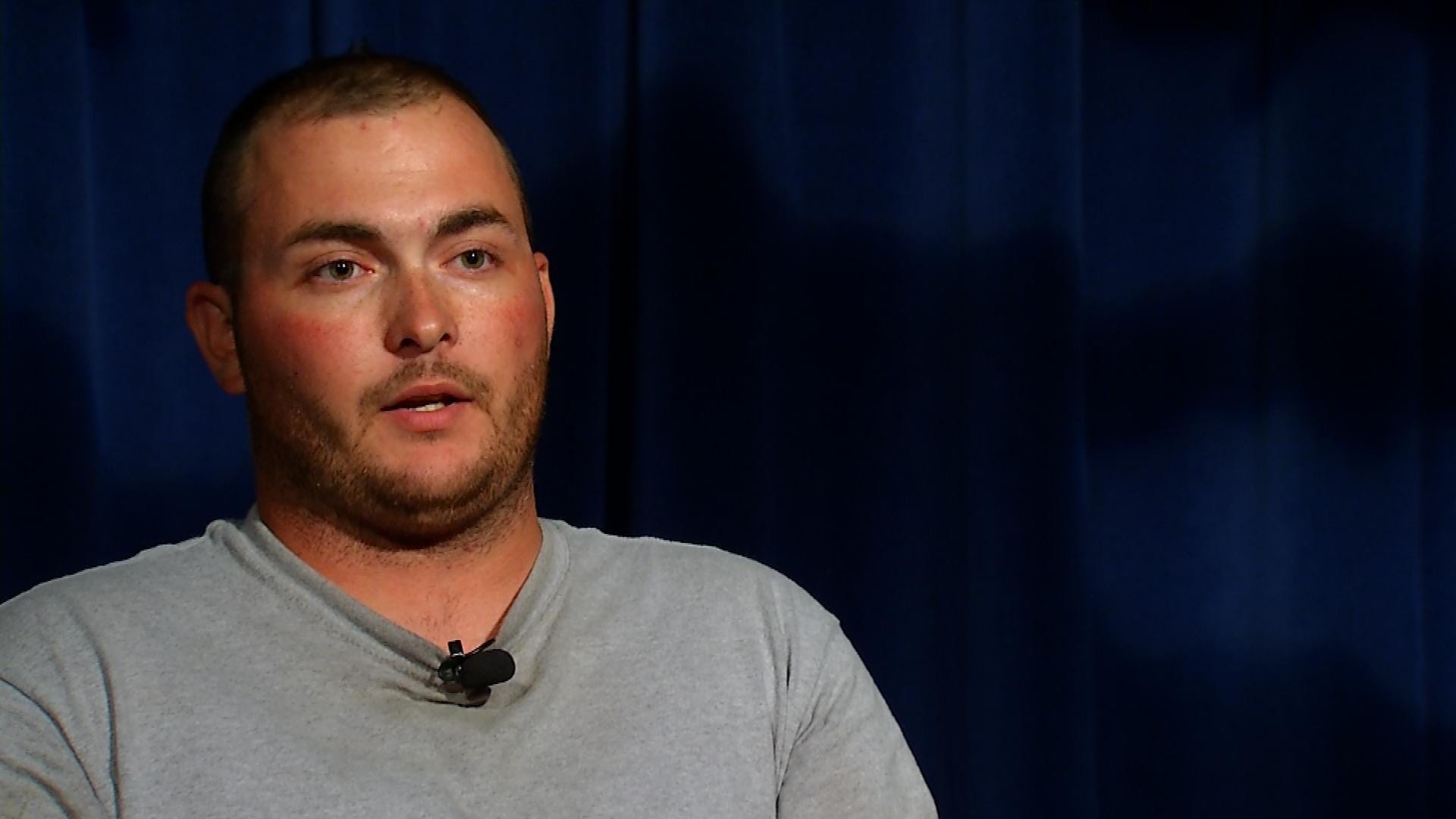 In the same Oklahoma Army National Guard unit for a decade, the bond between Josh Hale and Matthew Schoolfield runs deep. They deployed together in Afghanistan in 2013-2014.

“He taught me everything I know about what we do,” Hale said.

They also just returned from Texas, where they helped with Harvey's aftermath.

Sgt. Schoolfield was back to work with Chickasha Police Sunday when officers showed up to 61-year-old Alex Klingler's home to serve a warrant for kidnapping. Police said Klingler shot at officers, hitting Sgt. Schoolfield.

“The tactical team was forced to regain cover during a barrage of gunfire while trying to remove Sgt. Schoolfield,” said Chickasha Police Chief Goebel Music.

Chief Music said even though Sgt. Schoolfield was wounded, he was able to make his way on his own to a perimeter officer and collapsed.

“He even said that he was glad it happened to him and not somebody else,” Hale told News 9. "Because in the military, that’s what we’re trained to do. You get up, you do a self-assessment, and you can either stay in the fight or you get out of there and that’s exactly what he did."

Officer Daniel Ramirez, who is also a member of the same National Guard unit, was struck by gunfire as well. He has been released from the hospital.

“We go to hell and back for each other,” Hale said. "That’s the way all three of us are. The whole unit, that’s how we operate."