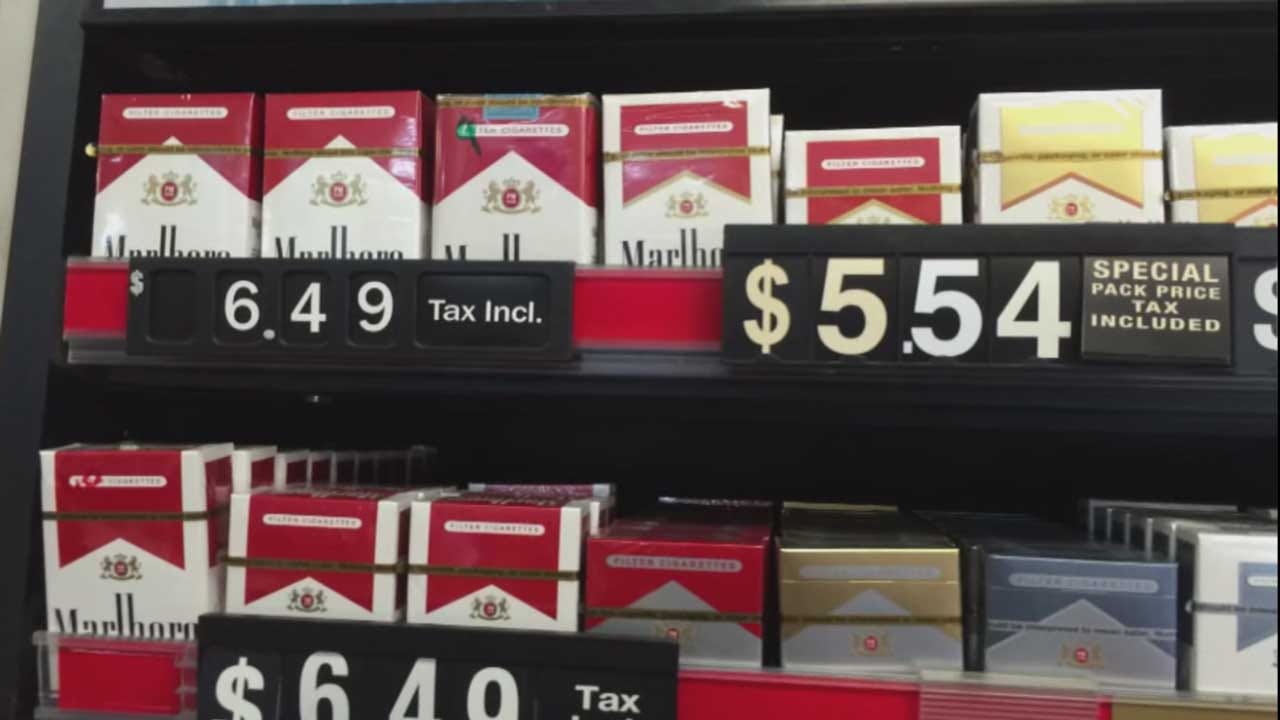 State lawmakers in committee passed a bill to raise the cigarette tax by $1.50 per pack.  It’s a move designed to help  fill a $215 million hole in the budget, but it’s far from a done deal.

The measure passed in both House and Senate committees. But it doesn’t appear the votes are there to pass in the full House of Representatives.

It’s essentially the same plan that got us in this budget mess in the first place. Last session, Republicans passed an unconstitutional cigarette tax when negotiations broke down with Democrats. Today, joint committees passed a similar version of the bill even though lawmakers were given just three minutes to look it over.

“It was three minutes before the beginning of this hearing, two days into special session before we saw any real language about any plan and this plan doesn’t even solve the real problem by your own admission,” said Representative Scott Inman (D) House Minority Leader.

Representative Jason Murphy (R) District 31 agreed, saying “Certainly you don’t feel that three minutes was enough time for us to really look into this and understand what it’s doing.”

Representative Kevin Wallace (R) who chairs the Appropriations & Budget Committee replied, “If you would like, we can take the time and everybody can read it again right now. But I do believe you have the time, it is transparent.  It’s very obvious the intent.”

Because of the time lapse in getting the tobacco tax passed it would only raise about $120 million of the $215 million needed to fill the budget hole. House Republicans hope to fill the rest by raiding the Rainy Day Fund and so called “Carry over” money, as well as cuts. Democrats say they won’t back the tobacco tax without an increase in the tax on oil and natural gas production known as gross production tax and even some Republicans are leery about backing the tax.

The cigarette tax could be heard as early as Wednesday, but it doesn’t appear right now as though there are enough votes to pass it. Republicans have said if it fails they will put it to a vote of the people, but that won’t help bridge the current budget.