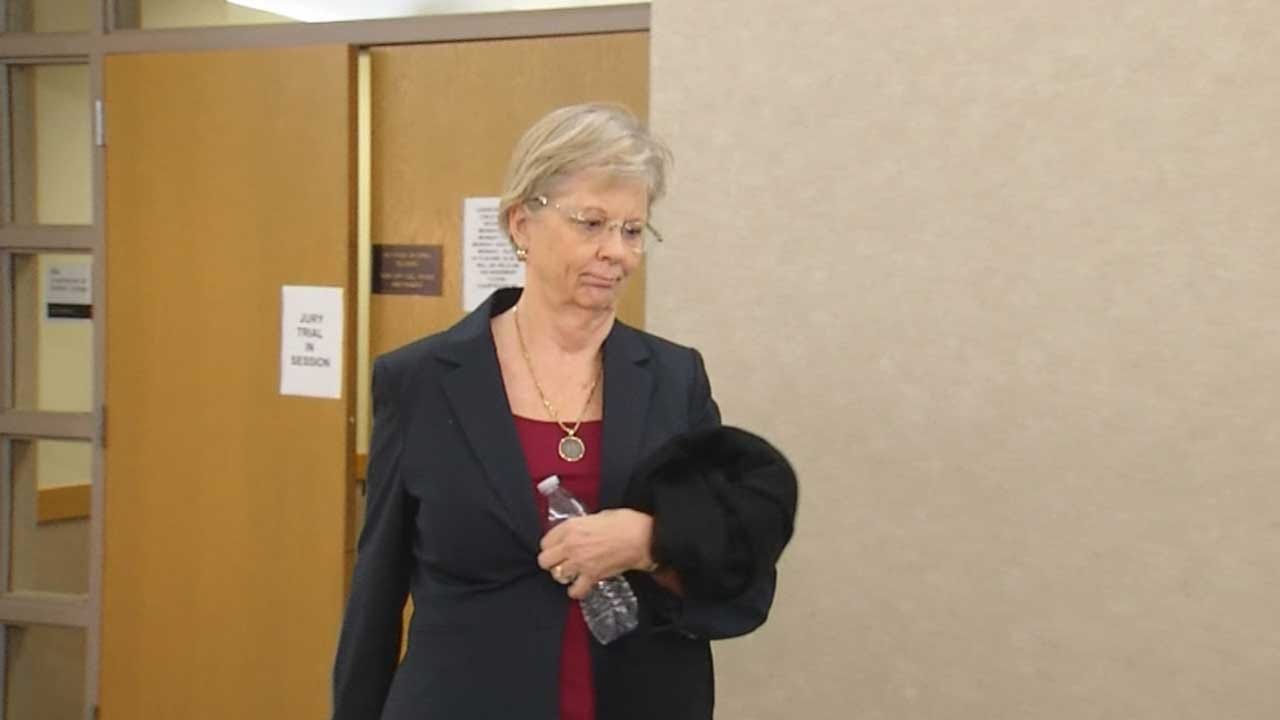 The defense continued to make their case in Alton Nolen's trial. They are asking the jury to find Nolen not guilty by reason of insanity.

Nolen, 33, is charged with first degree murder for beheading Colleen Hufford at Vaughan Foods in September 2014, among other assault charges.

Tuesday was the defense council's second day of making their case. So far, two doctors have told the jury that Nolen is mentally ill.

The first doctor to testify was Dr. Antoinette McGarrahan. She's a psychologist that diagnosed Nolen with schizophrenia spectrum disorder. Her testimony started Monday and finished by lunch on Tuesday.

After lunch, Dr. Anita Jeanne Russell took the stand. She is also a psychologist. Dr. Russell said she worked to find out when Nolen became mentally ill. She went through thousands of documents and records on Nolen, where he did fine. She gave examples of how he was good in school and had excellent behavior while he was on probation. She believes when Nolen moved out on his own for the first time, he started isolating himself from friends and family and developed a mental illness. Dr. Russell believes his mental illness got worse and spiraled out of control from there.

During Dr. Russell's first interview with Nolen in 2015, she said he was controlling, trying to dictate the terms of their conversation. She also believed he was quite delusional, but was cooperative enough to make a diagnosis. She said Nolen told her he wanted the death penalty and believed the crime he committed was right.

Dr. Russell said to the jury, "I concluded he was mentally ill at the time of the offense and therefore was insane at the time."

She said in 2017, she tried interviewing him again. She said he would not talk to her at all. The doctor believes his mental illness got worse over time because he has not been treated.

Dr. Russell's testimony will continue at 10:00 a.m. on Wednesday.