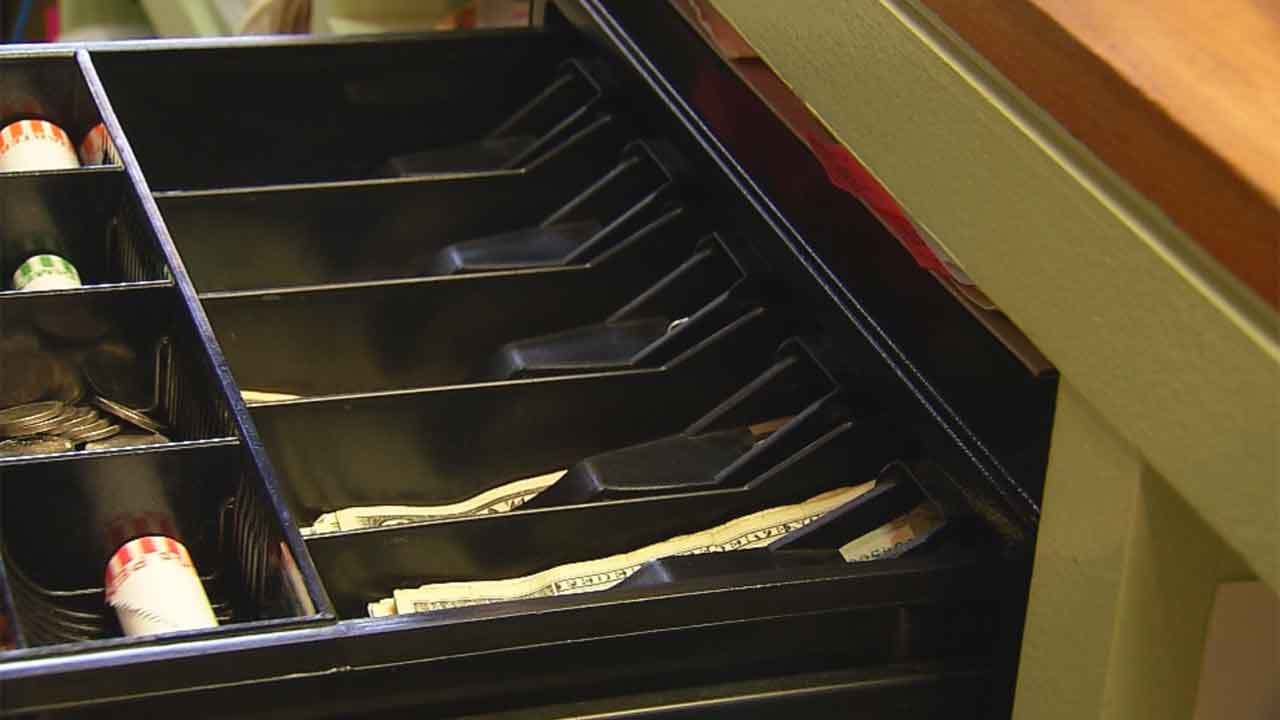 Working for tips isn't easy, but at the end of the day, waitstaff and other tipped workers can count on those gratuities ending up in their pockets.

That may change under the Trump administration. The Department of Labor has indicated it intends to rescind an Obama-era rule restricting restaurant owners from pooling tips, or taking tips from waitstaff and redistributing the money to workers throughout the restaurant, according to the National Law Review.

While the Labor Department hasn't yet disclosed details of the proposed rule, labor activists fear the new regulation will allow employers to take ownership of tips as long as their workers earn the federal minimum wage. Restaurant owners could then take the tips, pool them and divide the money among their employees. And some activists worry that owners might decide to keep a portion of the tips for themselves.

"This is an issue about income inequality. It's a race to the bottom. Maybe workers were making $15 an hour after tips, now they could just make $7.25," or the federal minimum wage, under the proposed rule, said Patricia Smith, senior counsel at the National Employment Law Project and former Obama administration solicitor of labor. "Given the history, that there are some employers that steal tips already, this is a way of doing what they have been doing, but it becomes legal."

The fight over tips stems from the unusual way that wait staff and other tipped workers are paid. Under federal law, they earn $2.13 an hour, but gratuities must push the hourly wage to meet the federal minimum wage, which now stands at $7.25 an hour. Restaurant owners are supposed to make up the difference if the worker's hourly rate plus tips don't meet the minimum wage.

Disputes have arisen over tip ownership in cases where employers paid their waitstaff the federal minimum wage of $7.25 an hour, rather than the tipped wage of $2.13 per hour. Restaurant owners argued they wanted to pool the tips to supplement the pay of "back of the house" employees, such as cooks and dishwashers.

Under the Obama administration, the Labor Department regulation stipulated that tips always belong to the employees, regardless of whether they're paid the tipped wage or the higher federal minimum wage. It also barred restaurant owners from pooling tips.

Conflicting decisions from the Ninth and Tenth Circuit Courts appeared to place the issue on the path to the Supreme Court. In July, the Labor Department said it would rescind the restrictions on tip pooling, a decision that one restaurant group called "an absolute game changer."

"Confining tips to just servers creates a disparity between the 'front of the house' and the 'back of the house.' They're all working toward the same goal -- to provide the best experience for restaurant guests," said Angelo Amador, executive director of the National Restaurant Association's Restaurant Law Center, in an emailed statement.

The National Restaurant Association -- sometimes called "the other NRA" -- is a powerful lobbying organization representing restaurant owners. Its donations have gone more toward Republicans, who tend to be more open to business concerns than Democrats.

Restaurant owners might want to help other workers by pooling tips, but the answer isn't to take money away from waiters and waitresses, said NELP's Smith.

"My response is, why not pay them more? Why are you paying them off the back of the front-of-the-house workers?" Smith said.

The typical waiter and waitress aren't pulling in big bucks to begin with. The median hourly wage for waitstaff is $9.61, according to the Bureau of Labor Statistics. Waiters and waitresses in the top 10 percent of all earners in their profession take home $38,460 per year.

Diners might not be thrilled to learn the tips they leave for their waiter or waitress isn't going to the server.

"Consumers wouldn't know that tips are going to the employer," said Saru Jayaraman, the co-founder of Restaurant Opportunities Center United, a group that advocates for higher wages for restaurant workers. "If the employer pays the full minimum wage, then tips are allowed to be shared with the back of the house, that might be OK, but this regulation goes beyond that. It says it's possible for employers to walk away with the tips and not give them to anybody."

Tip theft and other forms of wage theft is already a serious problem, according to the left-leaning Economic Policy Institute. It estimated workers lost more than $50 billion a year in wage theft in 2014, or far more than the cost of robberies, burglaries and other property crimes. About $1 billion in stolen wages and tips were recovered for workers in 2012, thanks to federal or state agencies and private lawyers. Wage theft ranges from failing to pay for overtime to skimming tips that should go to tipped workers.

Some restaurant workers may decide to shift into other industries if they aren't allowed to keep their tips, she predicted. Others, however, may not be able to do so, given that restaurant work may be the only available employment in some areas.

"It'll be an economic hit on the front-of-the-house staff," said NELP's Smith. "Whether they will leave the industry or not depends on their circumstances. They may well leave if there are better opportunities elsewhere."