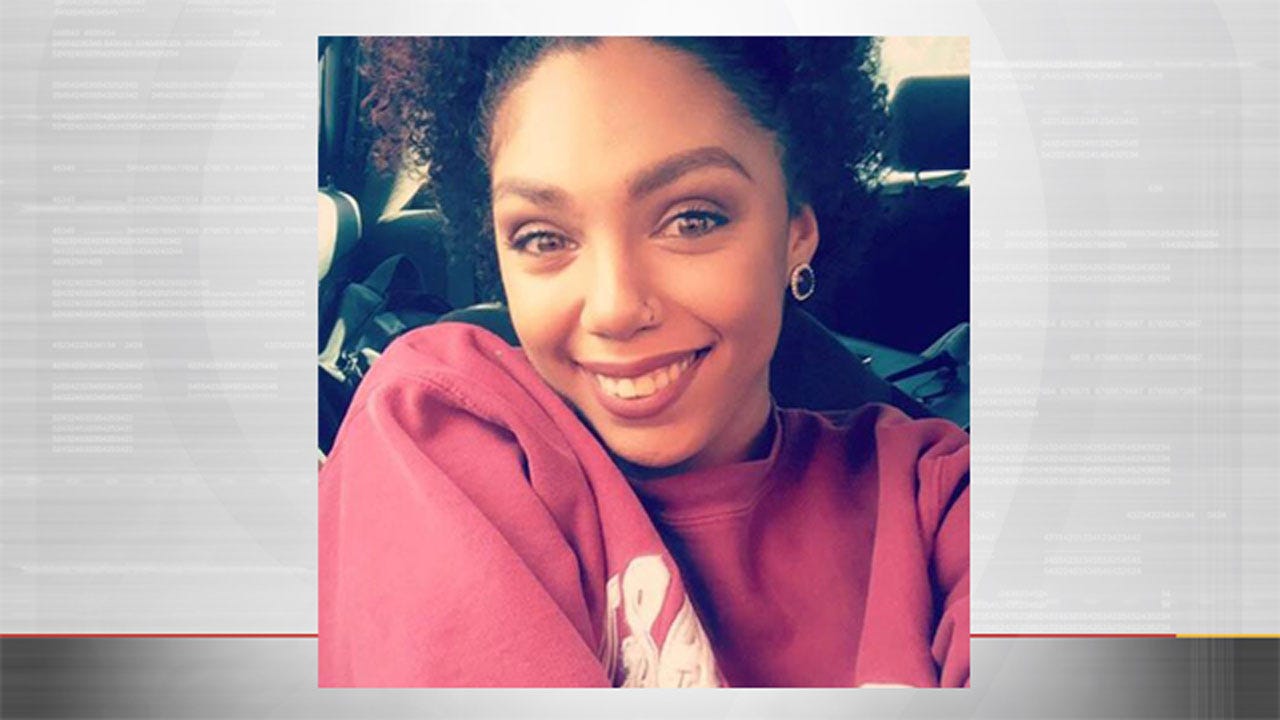 The Stillwater Police Department says a young woman named Darian Hudson is still missing after she disappeared on October 22, 2017.

Through interviews and leads, detectives tracked her movements. Investigators have determined that Hudson was last seen on Oct. 26, sitting in a wooded area, walking toward the intersection of Country Club and McElroy, northwest of Stillwater.

A Human Recovery Dog and handler were brought to the area on Monday, Dec. 4. For two days, they searched a large portion of the wooded area. Police say some of Hudson’s belongings were found abandoned in the area, but she was not located. At this point, police say they have no leads indicating what happened to Hudson.

Hudson has not shown up to work or made contact with family on friends. Hudson does not have a vehicle. Police believe it is possible she was suffering from a mental health crisis. Hudson has been entered into the National Crime Information Center (NCIC) as a missing person.