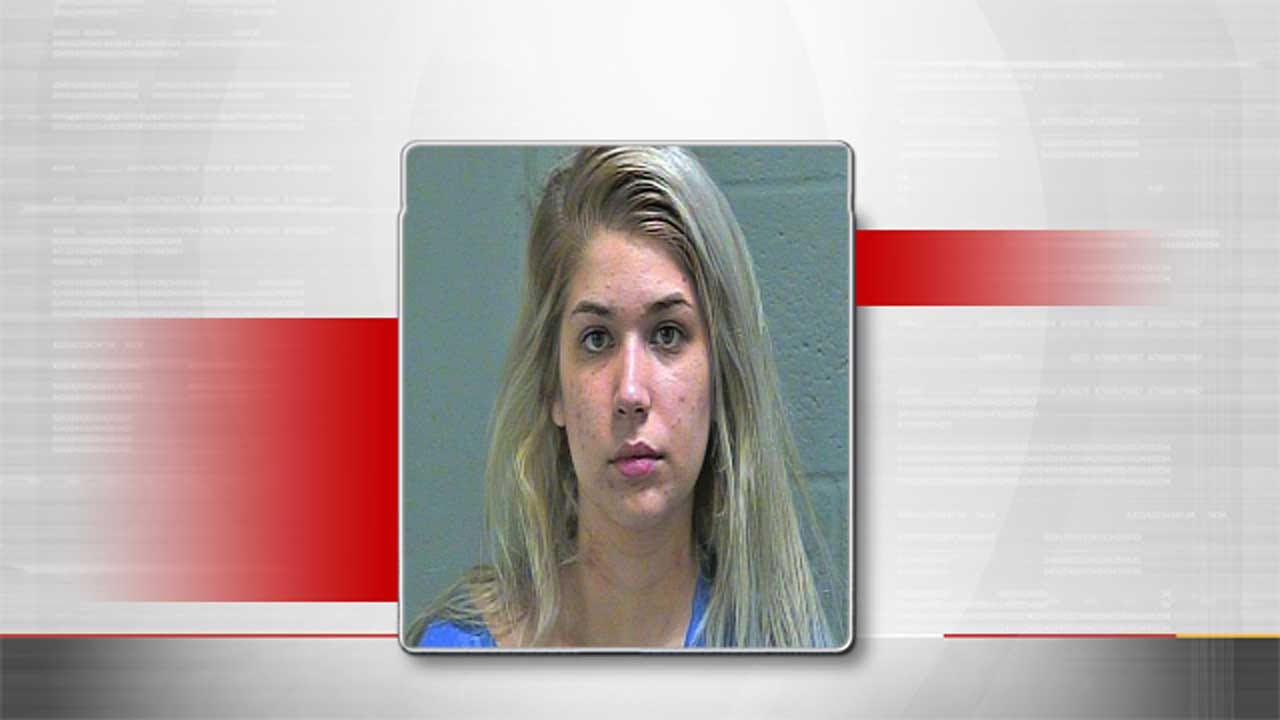 Police believe alcohol is behind a deadly car crash that took the life of a 16-year-old girl and injured two others. The crash happened near Eastern and I-240 around 3:30 a.m. on Wednesday.

The 18-year-old driver could face DUI and murder charges. Police said a 19-year-old passenger is in critical condition and was taken into surgery. A 17-year-old male was also taken to the hospital with minor injuries.

A shattered window, shoes and contents of the car are left scattered on a grassy embankment near I-240 and Eastern.

Read Related Story: One Dead, One Arrested After Crash Along Eastern And I-240

Police said the driver, Ashley Robison was intoxicated and behind the wheel of a silver car with three teenage passengers.

“The vehicle flipped and during that two passengers were ejected from the vehicle,” said Officer Megan Morgan, Oklahoma City Police Department. “Both of those passengers landed on I-240 and were struck by one, possibly two vehicles.”

The two ejected onto the interstate are 16-year-old Courtney Snodgrass and 19-year-old Sabre Stoddard. Snodgrass died at the scene and Stoddard was rushed to the hospital.

“A third passenger who was not ejected from the vehicle received minor injuries,” said Morgan.

That passenger, a 17-year-old, told police everyone in the car had been drinking at a Super 8 Hotel in Moore before the crash. He also told police he was not wearing a seat belt, blacked out when the car crashed and woke up in the grass near the car.

Detectives questioned the driver at the hospital and said she appeared intoxicated and was very emotional.

Police said the 18-year-old consented to a blood test and was later arrested on a complaint of DUI and second-degree murder.

The driver only had injuries on her hands, she was taken into custody at the hospital.