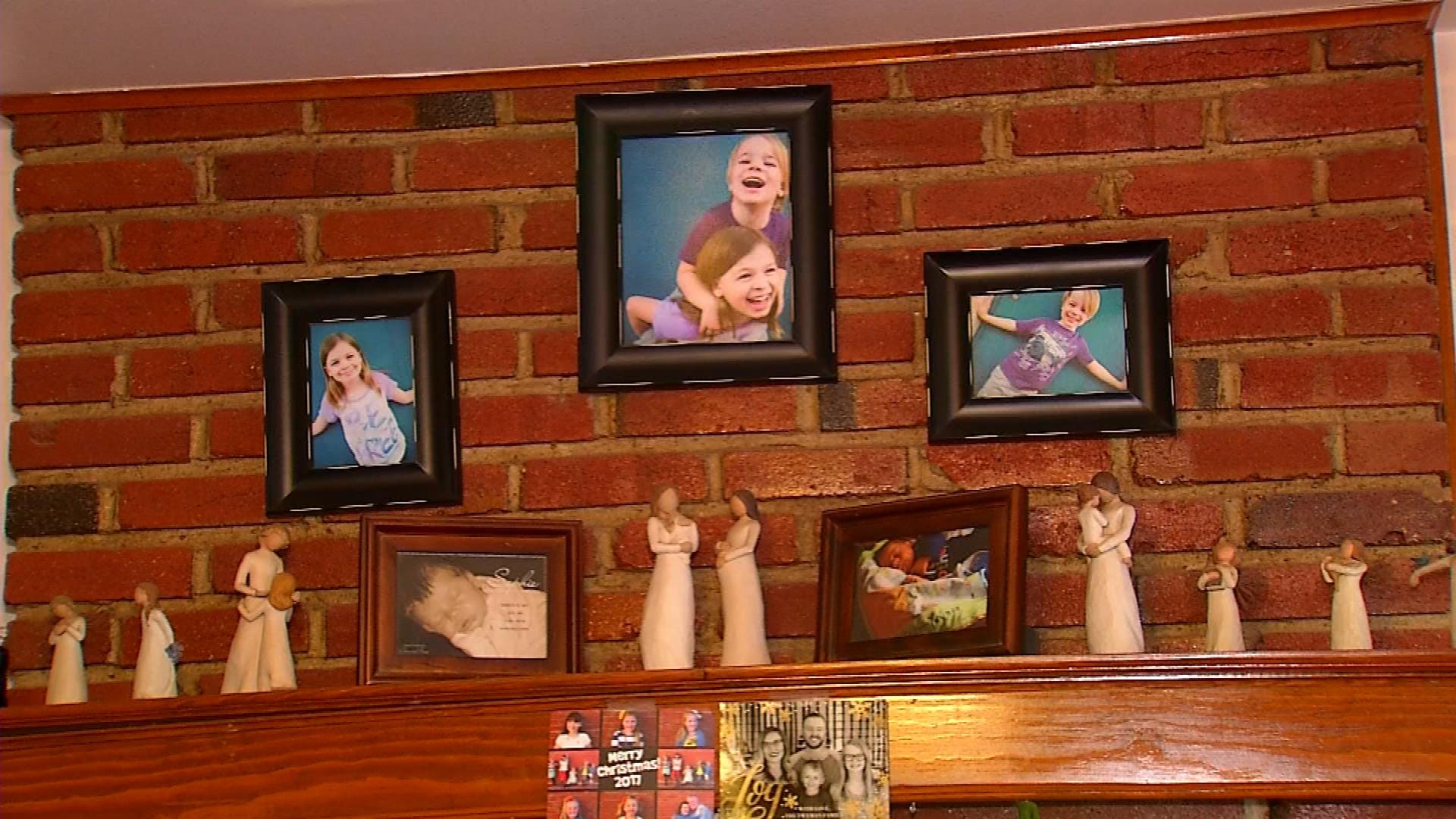 Cassandra Twyman stopped in to see her parents near NW 10th and May around 2 p.m. Tuesday. And on her way out, she discovered a window on her locked vehicle had been shattered and her purse was stolen.

“I just kind of hit the floor or hit the ground,” she said. “I didn’t know what to do.”

But it's not the purse or even the fact that her personal information is now exposed that worries her the most. It's the device that stored sentimental moments.

“They’re important,” she said. “It tells a story and that’s the hardest part.”

A hard drive in her bag was loaded with files documenting the lives of her two children and their time with family members who've since passed away. She also saved images on it from the first time she met her father.

Surveillance cameras across the street caught the suspect getting out of a light-colored SUV, quickly doing the damage and driving away.

“I just hope that he will realize what he did and not do it again,” she said. “And that the hard drive will magically show up somewhere and get back in my hands.”

If you have any information about this case, call Oklahoma City Police Crime Stoppers 405-235-7300.