The Secret Ingredient For OKC 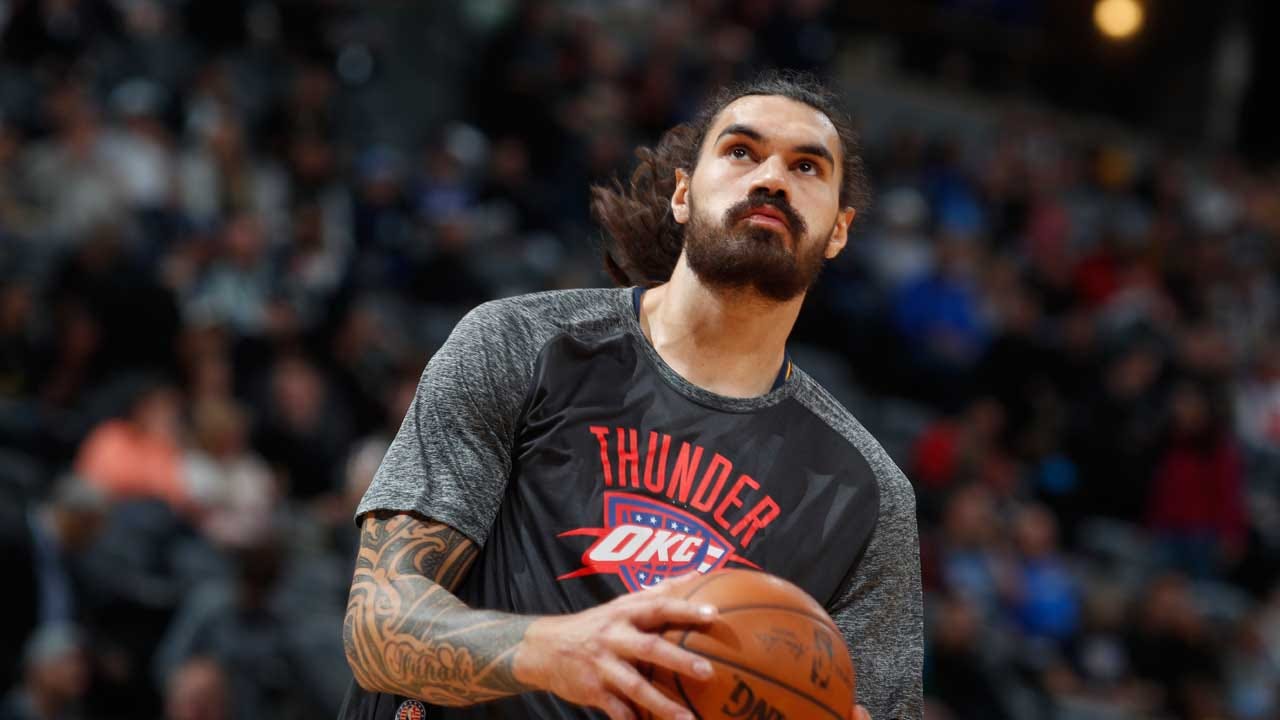 The Thunder is in the midst of its best seven-game stretch this season going 5-2, but who would’ve imagined OKC would be this successful despite its three stars being stuck in a shooting slump? Over the past seven games, the Thunder’s Big 3 are a combined 121 for 344 – that’s 35 percent and it's not a stat being driven down by one particular player.

Who’s stepping up for the Thunder? Steven Funaki Adams.

Adams is enjoying the best offensive stretch of his career with seven-straight games in double figures. He’s averaging 19 points and 10 rebounds and has hauled down nine offensive rebounds two times in December.

He’s third in the NBA in offensive boards with 117 this season, trailing only Andre Drummond (133) and DeAndre Jordan (125). And unlike those guys, Adams has a teammate in the top 10 in defensive rebounds. Westbrook has snagged 210 defensive boards which begs the question – could Adams lead the league in rebounding if he didn’t regularly defer defensive rebounds to his point guard?

Adams’ field goal percentage – 64.9 percent – also ranks third in the league and he’s the only Thunder player in the top 20 in offensive win shares, overall win shares and win shares per 48 minutes.

Maybe it’s all coincidence, maybe it’s the collective Thunder defense or a combination of other factors. Or maybe Steven Adams is the key to success this year. The secret ingredient.

Adams and the Thunder get a couple opportunities this weekend against two of the premier young big men in the NBA - Joel Embiid (Fri) and Kristaps Porzingis (Sat). Both games are on the road.

The Secret Ingredient For OKC