Heather North, Voice Of Daphne On ‘Scooby-Doo’, Is Dead at 71 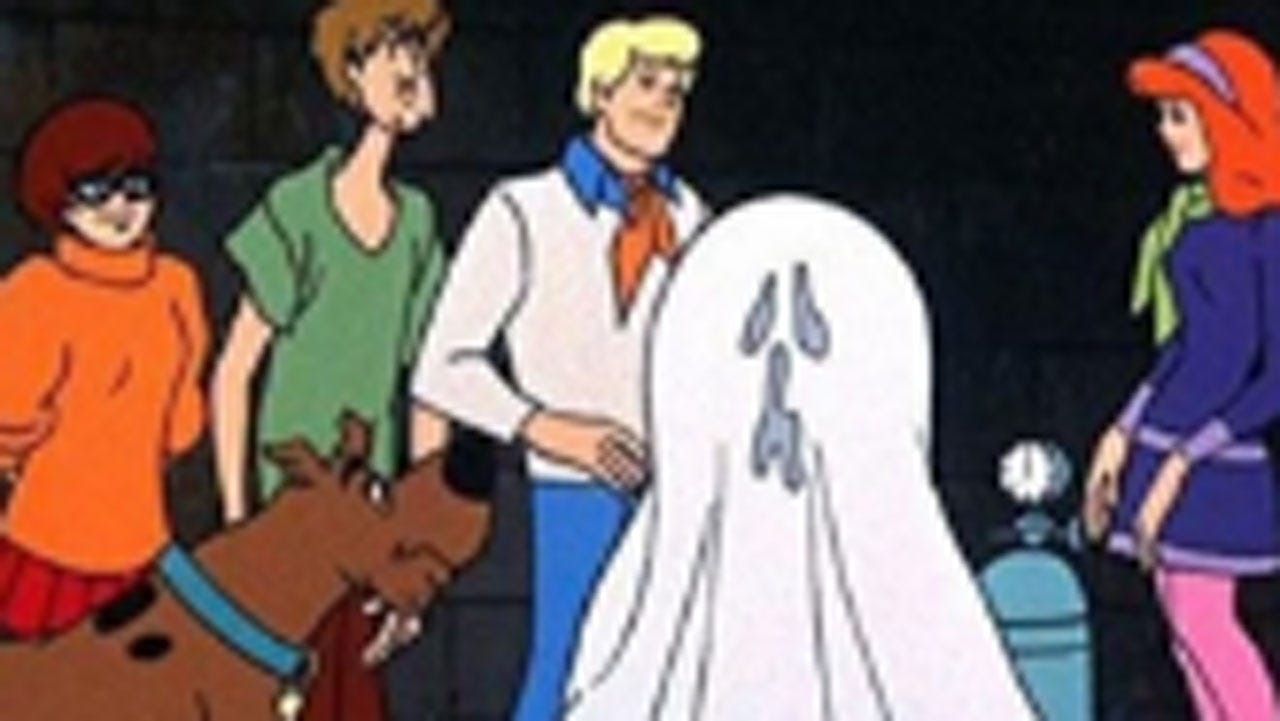 Heather North, the voice actor who played Daphne Blake on the cartoon "Scooby-Doo," has died at 71. A family friend, Jodie Mann, told The Hollywood Reporter that North died after a long illness at her home in Studio City on Nov. 30.

North voice-acted as Daphne for more than three decades, starting with the original cartoon series "Scooby Doo, Where Are You!" in 1970 to the 2003 movie "Scooby-Doo and the Monster of Mexico."

She was also known for her roles in the 1965 film "Git!" and 1971's "The Barefoot Executive" alongside Kurt Russell. North also appeared on several TV shows, including "Gidget" and "The Monkees."

North met her late husband, H. Wesley Kenney, a soap opera producer and director, on the set of "Days of Our Lives." They were married in 1971; Kenney died in 2015.

North is survived by her son, stepdaughter and stepson and granddaughter. THR reports that her stepdaughter Kara died one week ago. A memorial service is to be held in Studio City on Wednesday.

Heather North, Voice Of Daphne On ‘Scooby-Doo’, Is Dead at 71