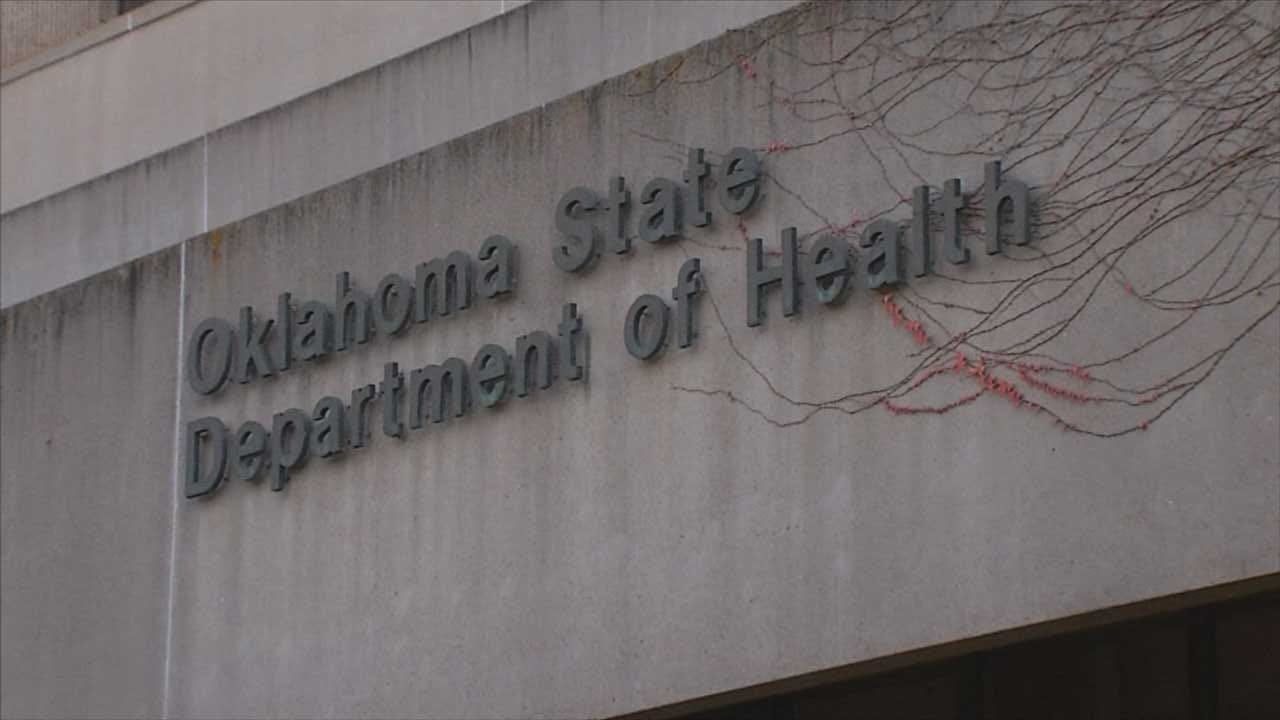 In the wake of the financial scandal at the state Department of Health, the department is releasing a new plan to get things back on track.

Last month, it was discovered that tens of millions of dollars were mismanaged within the department.

Now, with the agency's new head under fire, the department is outlining new checks and balances within the agency in this 40 page report.

The report, which was released on Monday, includes multiple changes and additional fail-safes to protect against mismanagement, calling the department of health an agency in distress.

Chief among them is a new way the agency reports its finances, reporting straight to the department commissioner instead of going through a chain of command.

The plan also outlines cuts to programs that would likely lead to layoffs. Among those cuts are cuts to food safety inspections for restaurants and a planned combining of several child protection services. The agency said it will be doing an in-depth review of every single service it provides to look for additional ways to make cuts.

Also in this report, the agency said it will be able to save more than $32 million by the end of the 2019 fiscal year, paying back the $30 million payroll bailout that was approved last fall.